Naga Shaurya's Next in Trouble? 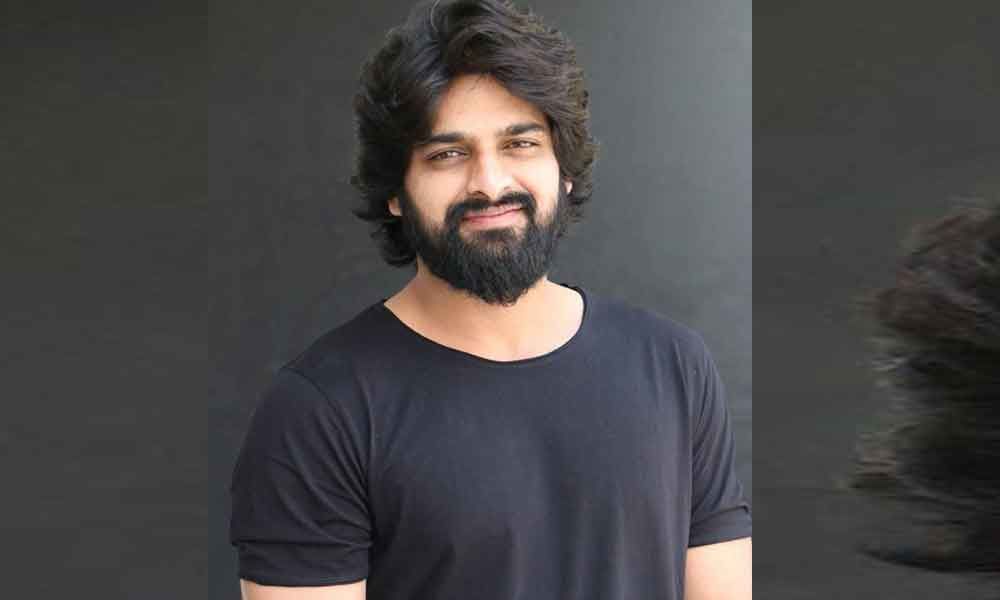 Naga Shaurya wants to score a big hit with his upcoming film.

Naga Shaurya wants to score a big hit with his upcoming film. Since his last film Ashwathama did not end up well at the box-office, he wants to make sure that his next film, at least would bring him in money as well as appreciations. Right now, he is acting in a movie directed by Naga Sowjanya, a debutante. Sithara Entertainments is the production house bankrolling the film.

The inside news is that the film is currently in trouble. The buzz is that the creative differences emerged within the core team and because of the same, the film halted now. Moreover, Shaurya is said to have signed the film on an obligation when a lot of heroes rejected the same script.

It looks like the project might not move ahead since the producer is in no mood but Shaurya wants this to hit the floors and further hit the theatres. Currently, the talks for a compromise are underway and let us wait for a formal confirmation.