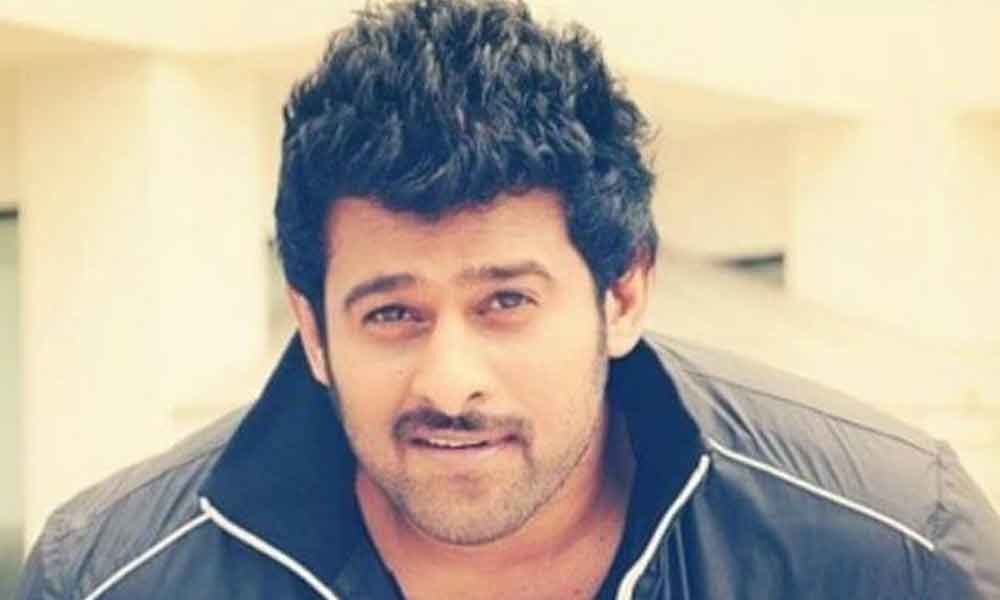 Krishnam Raju has been saying in many interviews that he wants to see Prabhas marriage and they will make it happen soon.

Krishnam Raju has been saying in many interviews that he wants to see Prabhas marriage and they will make it happen soon. But the actor took time to complete Baahubali and now, Saaho dodging marriage.

His friendship with Anushka has been reported as his romantic relationship with her. They both were reported to be getting married soon, but they both denied them, outright.

Now, Prabhas is finally getting married to an NRI girl from America say several media reports. All these rumors about his marriage turned out to be false and the actor is said to be happy as a bachelor.

Anyways, we hope the actor finds (or found) his ideal partner soon (and he will announce it to world soon). He is currently busy with Saaho post-production works.