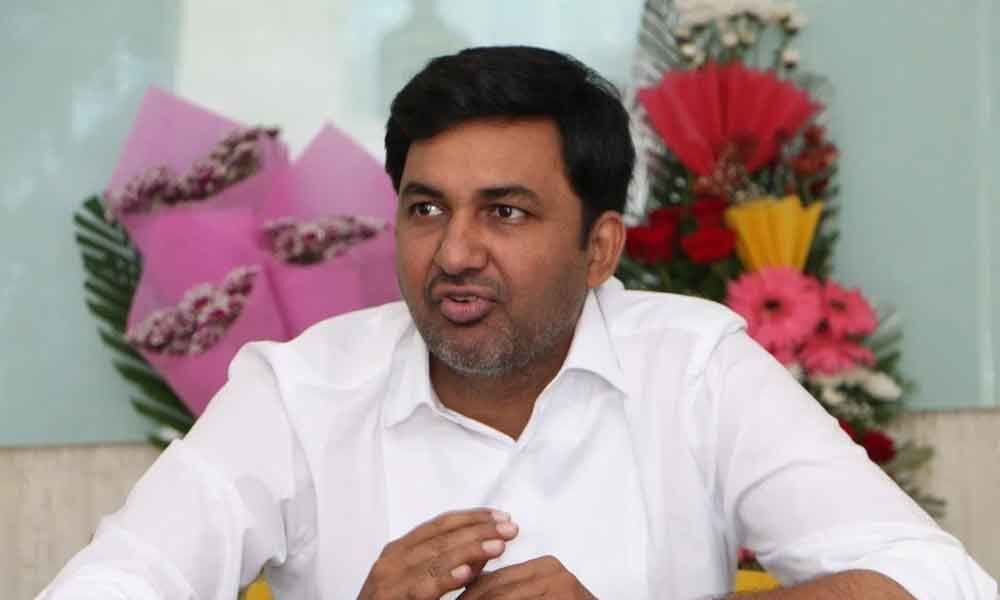 Film producer Vishnu Vardhan Induri is keen to bring many real life stories to the silver screen as could reasonably be expected to the cinema.

Film producer Vishnu Vardhan Induri is keen to bring many real-life stories to the silver screen as could reasonably be expected to the cinema. The maker, who is as of now bankrolling Bollywood venture 1983-World Cup Victory, in light of Kapil Dev's voyage, is additionally all the while creating Jayalalithaa's biopic 'Thalaivi' with Kangana Ranaut in the lead role.

Before these projects, Vishnu Induri had put his cash on NTR biopic. Both the instalments of NTR biopic (Kathanaykudu, Mahanaykudu) have baffled big-time in the cinematic world. The undertaking which was made on a gigantic spending plan wound up as an enormous catastrophe in the cinema world. Responding to NTR biopic's outcome at a press meet on Thursday, Vishnu conceded that the debacle was a costly lesson.

He stated: "I feel proud for creating NTR's biopic however i feel neglected to meet the desires because of various reasons. We couldn't oblige what spectators were expecting, and furthermore, there are other real components we missed in it. Had it been made as one single film, the outcome would have been unique. Whatever, it was an in all respects expensive exercise to us." Now, it stays to be checked whether the maker will bring every one of the contentions that Late Jayalalithaa was encompassed with on to the cinema.