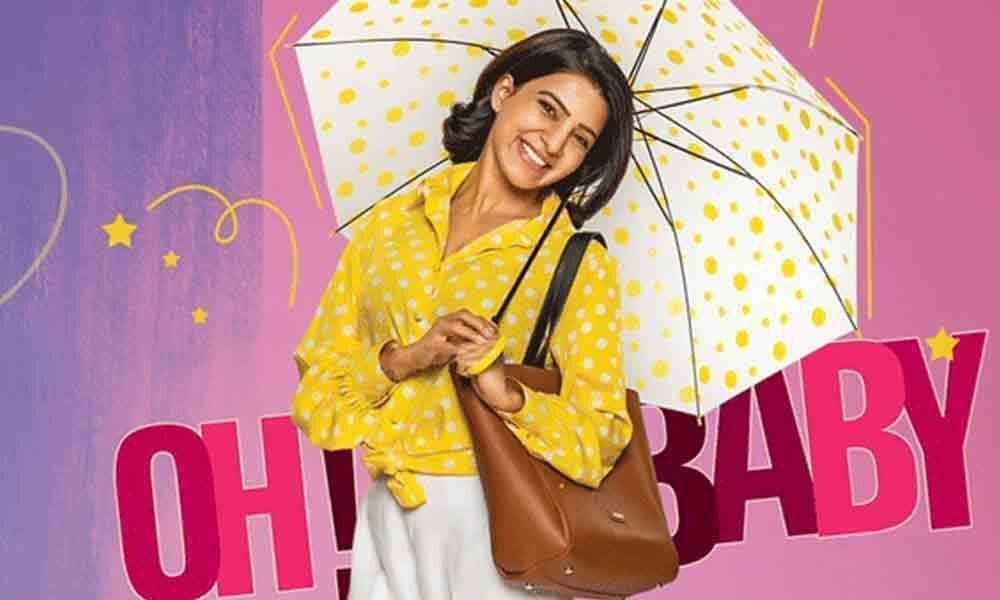 BV Nandini Reddy directed the super successful movie Oh Baby starring Samantha in the lead role. The film opened to a positive talk from everyone and it has lived up to the expectations of everyone. The movie is performing well at the box-office now and we have come to know that the movie is going to bring profits for the buyers in all the areas.

With decent revenues in all the areas, the makers have made a total gross of 35 crores at the box-office now. The film is also performing well at the USA box-office.

The film is expected to become a solo one million dollar movie for Samantha in her career. Sunitha Tati, Suresh Babu and TG Vishwa Prasad produced the movie.