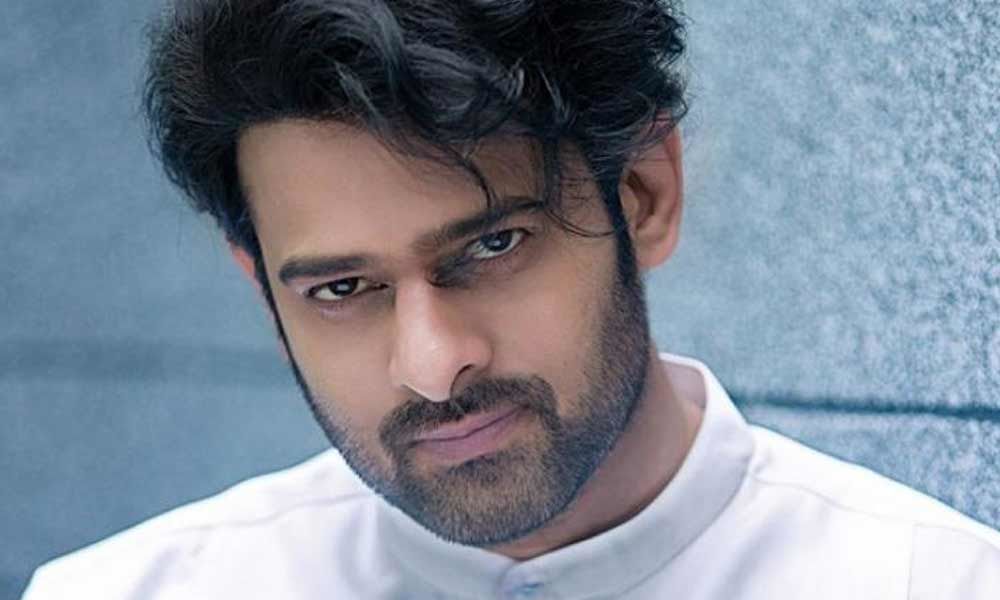 After flexing his muscles for 'Bahubali' and 'Saaho,' action star Prabhas is reportedly tired of doing kick-butt sequences and showcasing his fiery side.

After flexing his muscles for 'Bahubali' and 'Saaho,' action star Prabhas is reportedly tired of doing kick-butt sequences and showcasing his fiery side.

"Prabhas wants to ooze romance with his next after overdose of action movies,'' says an industry source and adds "Prabhas specifically approved the script of director Radhakrishna long back since he wanted to break away from anger-driven roles.

He urged the director to load the period saga with numerous romantic moments to showcase his softer side to his legion of fans," adds the source.

Instead of impressing his lady love with heavy-duty action, Prabhas would be wooing a girl with his good looks, charm and loads of flowers in his next film set in 1930s in Europe.

"Prabhas is happy to return to lover boy role and recalling the days of 'Darling' and 'Mr Perfect' were he won the hand of the girl with his large-heartedness and romantic feelers," the source points out.

Prabhas is doing a period movie (barring epic-fantasy Bahubali) for the first time in his decade-old career.

It will be the first-of-its-kind romantic saga as well and 'Mirchi' star will don a new avatar in the big ticket multilingual film.

"A few Hollywood technicians are creating set pieces and recreating villages of the era where love blossoms between Prabhas and gorgeous Pooja Hegde, kind of old-fashioned love."