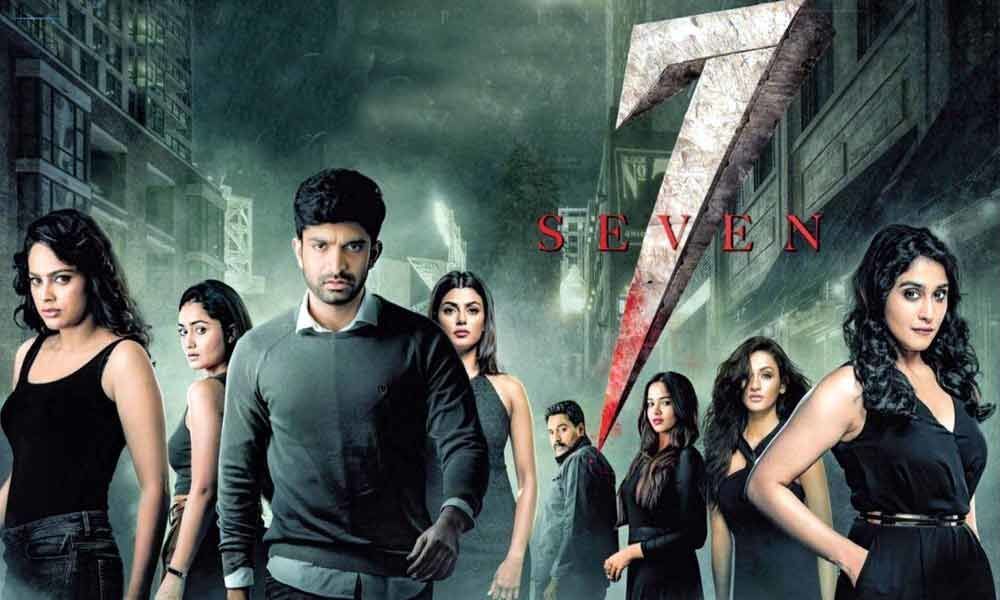 Director Ramesh Varma donned the producer's hat for the first time and made the film 7. He also wrote the script of the film.

Director Ramesh Varma donned the producer's hat for the first time and made the film 7. He also wrote the script of the film. It is directed by popular cinematographer Nizar Shafi. Starring Havish and Rahman in main roles, the theatrical trailer of the film were dropped today.

Going by it, it looks like a cat and mouse chase between a cop and a conman who cheats women in the name of love and marriage. The film looks like a genuine suspense thriller and has a good plotline to support it. Actresses like Nandita Swetha, Anisha Ambrose, Pujitha Ponnada, Tridha Choudhury and Aditi Arya will be seen in important roles.

At the end of the trailer, Regina sparks up in a shot and it looks like she will be seen in an important cameo. The trailer has impressed the audience and we have to see how the film turns out to be. The film will be released on 5th June.