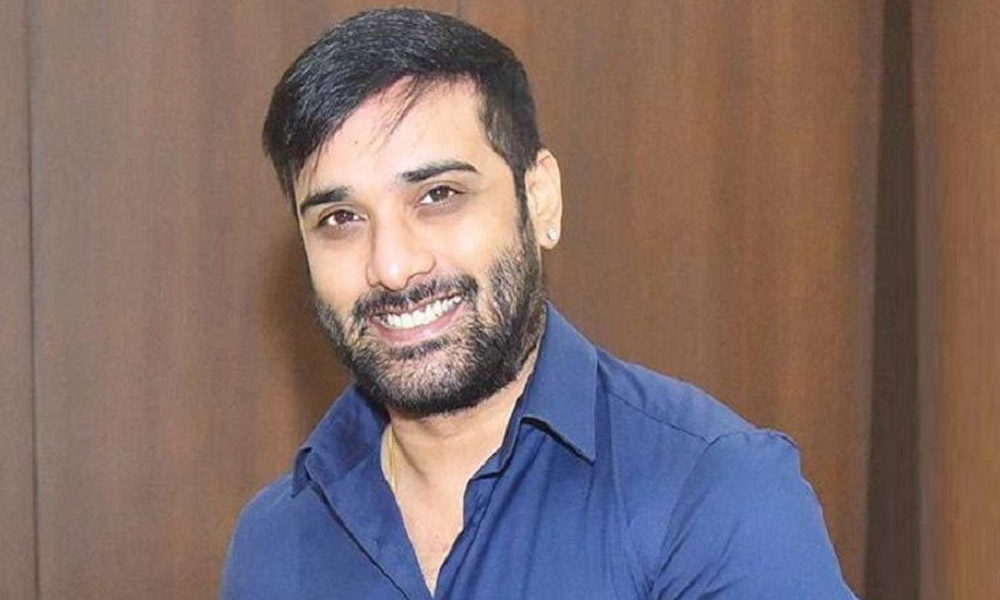 Child artist turned actor Tarun is currently inactive in movies. He wanted to make his comeback soon and there were reports of the same. Meanwhile, there are media specilations about his wedding. Earlier, a lot of times, his wedding reports popped up in the media. Now, we came to know that Tarun is planning to get married.

The 37 year old actor is trying to bounce back in his career after a long time. The actor is also in plans to settle down in life. Most likely, the announcement on his marriage is going to come out soon.

As per the reports, Tarun's mother Roja Ramani is planning to get her son marry to her friend's daughter. The talks are going on and the media reports state that both the guy and girl liked each other.

At least now, we hope that these rumors come to an end.