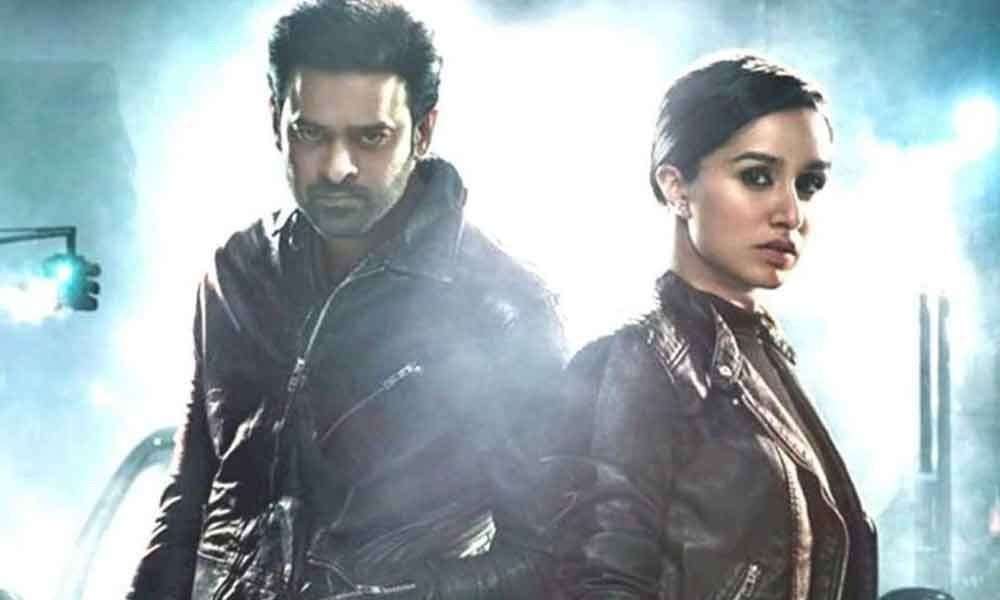 Undoubtedly, the strategy of reigning star Prabhas to establish himself in B-town paid off, as his latest action film ‘Saaho’ garnered more than Rs 90 crore net collections and he has expanded his pan-India base.

Undoubtedly, the strategy of reigning star Prabhas to establish himself in B-town paid off, as his latest action film 'Saaho' garnered more than Rs 90 crore net collections and he has expanded his pan-India base.

"The film was like watching a Hindi film with Prabhas as hero since the film is loaded with Hindi actors from Jackie Shroff to Chunky Pandey, Shraddha Kapoor to Tinnu Anand," quips distributor Ajay Yadav from Uttar Pradesh, who claims that the Prabhas has pulled off a massive success in Hindi heartland.

"It rocked single screens in more than 450-theatres across India.

Despite national media panning the movie for its poor content, Prabhas has become first Telugu star to score such a massive hit with Hindi version and has surpassed even south stars like Rajinikanth, Vikram and Mahesh Babu and arrived in B-town big time," he adds.

However, the Sujeeth directorial couldn't make a similar mark in Tamil Nadu, Kerala and to some extent in Karnataka, although it registered good openings on Day One in these states.

"No Telugu film has triggered so much hype in recent times in Tamil Nadu and shows for the opening day across Chennai, Madurai, Trichy and Coimbatore went with houseful boards," says Tamil distributor Rukmangadan, who feels that Prabhas should have focused more on the script to make it a big winner.

"It would have been a decent success even in Tamil Nadu, but the wafer-thin storyline couldn't pull Tamil audience beyond openings and gradually frittered out. It had a disappointing run in Kerala and managed recover some money in Karnataka," he adds.

Coming to Prabhas's home ground-Telangana and Andhra Pradesh, Telugu distributor Satyanarayana Goud says it had a `fractured' mandate as it did exceptionally well in some parts, while distributors are going to lose money in few areas, despite record-breaking openings.

"It established many `non-Bahubali' records on Day One, first weekend and it has garnered more than Rs 72 crore-plus net collections till date, which is also a record for Prabhas, which will take some time to be beaten by his A-lister colleagues.

If films of few superstars managed to make Rs 70 to 80 crore net collections in full run, Prabhas has surpassed it in the first four to five days, that will make him and his team elated," he adds.

"Thanks to hangover of 'Bahubali' which gave him a towering image.

He has become an icon among Telugu youth and his female following and masses added to his Telugu fan base.

It has been sold for more than Rs 120 crore and it has a tough task ahead to recover that massive figure.

Besides it is losing steam after 4-day holiday break and witnessing a dip in collections," concludes distributor Meesala Srinivas.