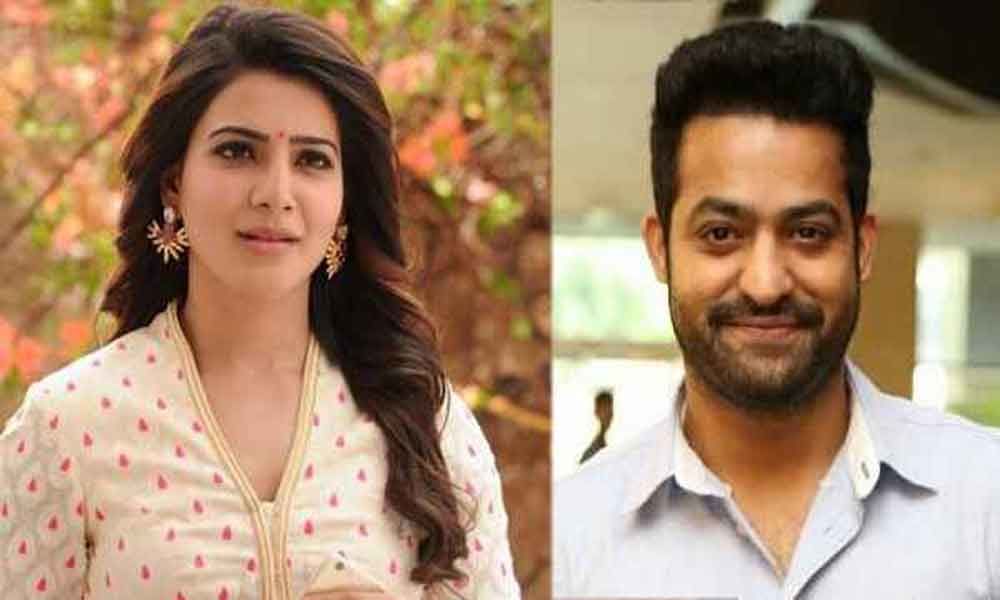 Ala Vaikunthapurramuloo is a big hit in recent times.

Ala Vaikunthapurramuloo is a big hit in recent times. Allu Arjun played the lead role in it. Now, Trivikram Srinivas announced his next film and he will work with Jr NTR. There is no clarity about the beginning of the movie but the makers want to start the film soon after Tarak wraps up his part for the film RRR.

The buzz is that Trivikram is planning to bring two heroines on board for this film. For one of the roles, the maker are considering either of Pooja Hegde and Rashmika Mandanna and for the other heroine role, the director wants to go with Samantha with whom he worked in Atharintiki Daredi and Son of Satyamurthy. As of now, there is no clarity on this and let us wait for more clarity.

NTR Arts and Haarika & Hassinee Creations jointly produce the film. More details about the project will come out soon.