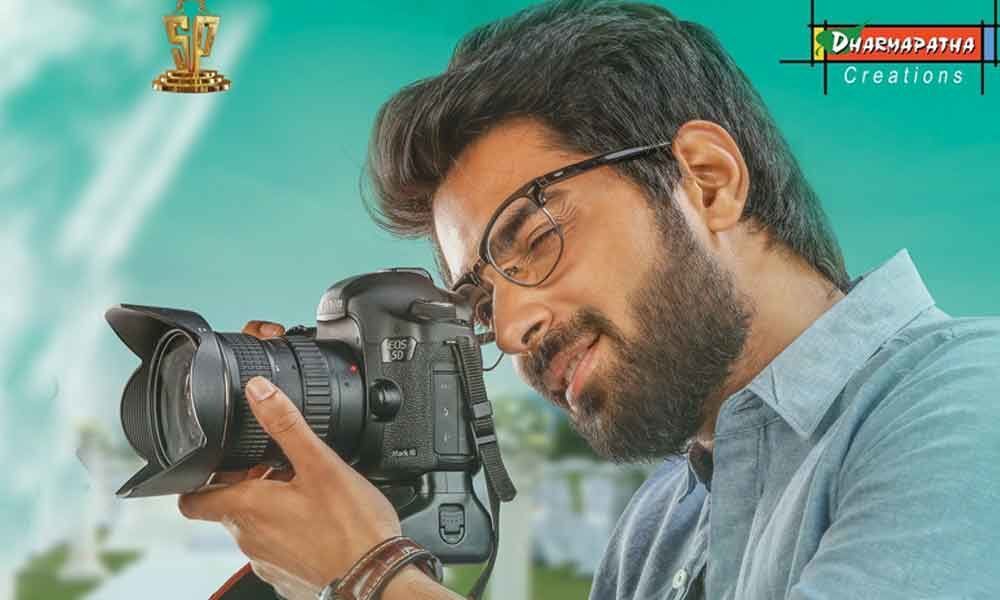 Shiva Kandukuri is starring in the film ‘Choosi Choodangaane’ which is a romantic entertainer. Varsha Bollamma is playing the female lead.

Shiva Kandukuri is starring in the film 'Choosi Choodangaane' which is a romantic entertainer. Varsha Bollamma is playing the female lead. This film is being produced by Raj Kandukuri, who made national award winning films like 'Pelli Choopulu' and concept films like 'Mental Madhilo.'

Sesha Sindhu Rao is debuting as director with this film 'Choosi Choodangaane' and on the occasion of World Photography Day i.e, August 19, the first look was launched.

Noted producer Suresh Babu released the first look. Shiva Kandukuri is playing the role of a photographer in the movie and in the first look we can see him with a camera in his hand.

National award winning music composer Gopi Sundar is scoring music for this film while Veda Raman is handling the cinematography.

The post-production works are going and the makers are planning to release 'Choosi Choodangaane' in September.

Here's the first look of #ChoosiChoodangaane