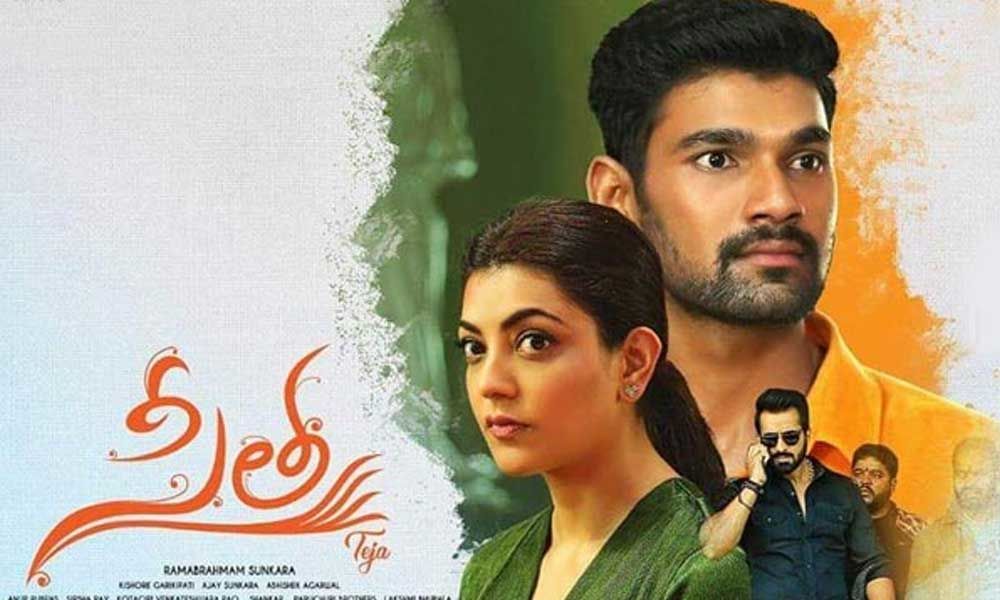 Kajal Aggarwal played the title role in the film SIta which failed to perform well at the box-office.

The following is the detailed closing collection report of Sita worldwide.

Directed by Teja, the film is produced by Anil Sunkara under AK Entertainments banner. The film was actually valued around 12.60 Cr all India but it did not even score at least half of it.