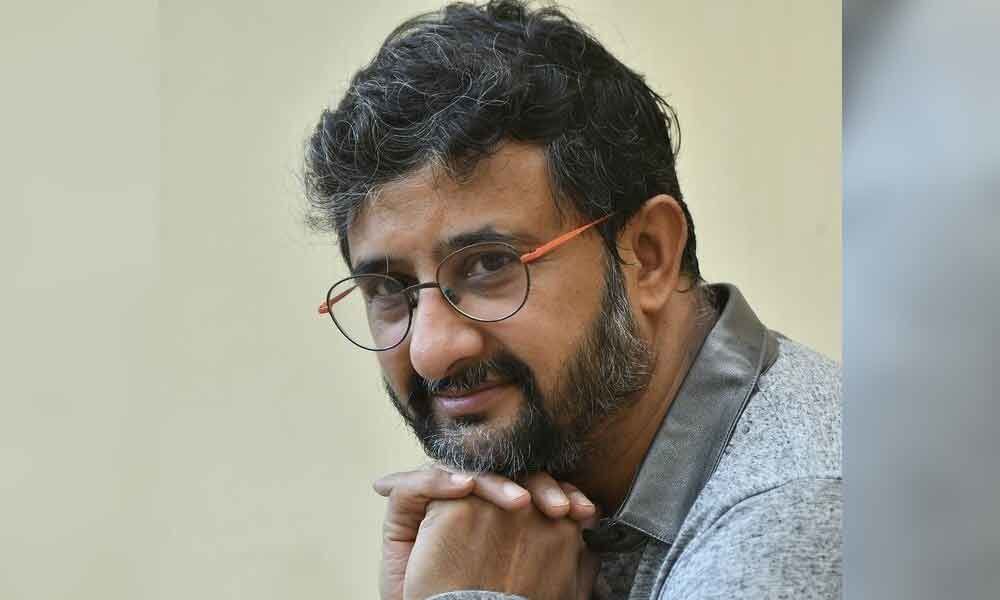 Close on the heels of director V V Vinayak donning the grease paint, director Teja reportedly got an offer to play a key role in Dil Raju’s next movie.

Although the director of 'Jayam' heard the script and his role, nothing is finalized yet," says a source from the production house and adds "Interestingly, the director has to play himself on screen because the name of the character in the film is director Teja and he has to teach acting to a heroine, close to his real-life work," the source adds.

However, the family of Teja is reportedly against him going before the arc lights and want him to continue his work behind the camera. "His wife is firmly against his acting debut and wants him to restrict himself to producing and directing movies," the source concludes.

Earlier, Ram Gopal Varma announced his decision to play a character in 'Cobra', whereas Vinayak went in for a makeover as he is playing the hero in a movie.

He shed kilos and looked slim and young in the pictures that he unveiled from the gym few weeks ago.

Already, directors like Devi Prasad and Bheemaneni Srinivasa Rao are also doing character roles, to showcase their acting chops and joined the bandwagon of directors-turned-actors in T-town, but no one yet to reach the stage of legendary Dasari Narayana Rao, Kodi Ramakrishna, and K Vishwananth, who carved a niche for themselves as actors too .