Telugu 'Master' to run into trouble? 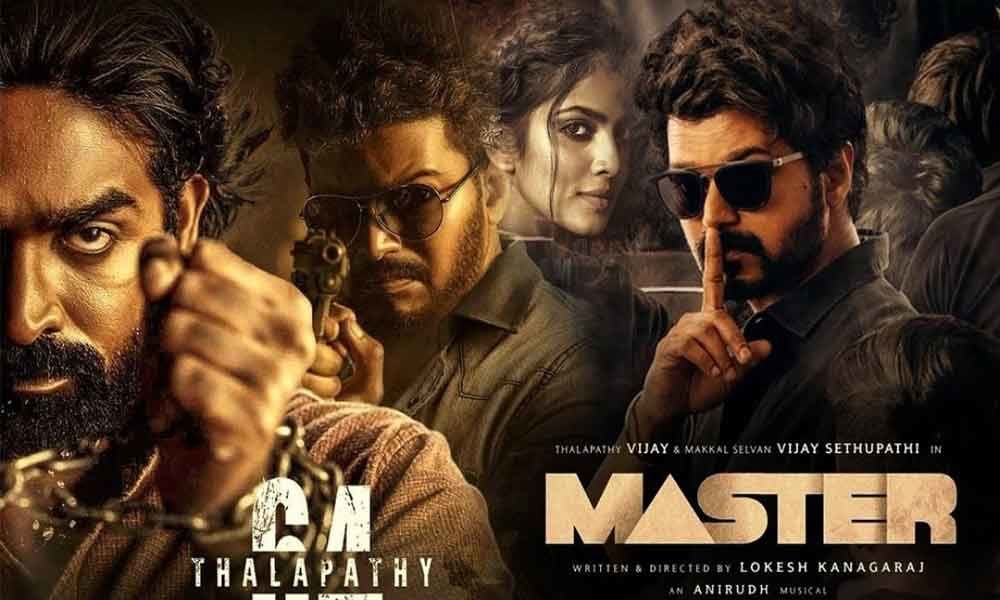 Ilayathalapathy Vijay is currently busy working on an exciting film Master. The film's post-production activities are currently in progress and the film unit already postponed the release of their film. Meanwhile, the buzz is that the movie might not fare well as expected, in Telugu. After tasting a hit with Bigil, Mahesh S Koneru got the rights for Master again. This time, he planned to get Vijay on board for the promotions of the movie.

Unfortunately, Vijay might not be available now for the promotions of the film in Telugu. If at all the makers plan to release the film, they will hurry the process since it will help the business in Tamilnadu since there are no new releases.

If that situation arises, the actor might not promote the film in Telugu as he would only focus on Tamil. However, it is a tricky situation and let us wait until the time of the release.