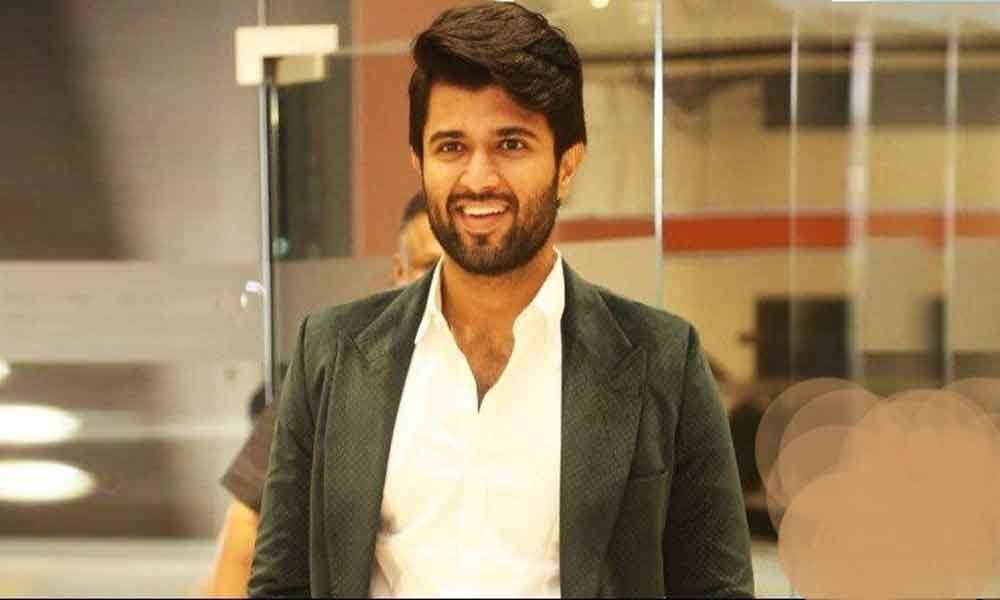 'Rowdy Star' Vijay Deverakonda has signed a new film, Hero, and the film had its official launch in March.

'Rowdy Star' Vijay Deverakonda has signed a new film, Hero, and the film had its official launch in March. After that launch, the crew was busy with the pre-production works and are waiting for Vijay to star the shoot.

According to our sources, 'Hero' will be going on floors from May 22, and Vijay will be joining the shoot once he is done with the promotions of his latest 'Dear Comrade'. The first schedule will take place in New Delhi. 'Hero' is a sports drama and Vijay will be seen as a professional biker in it. Maharshi's cinematographer Mohanan's daughter Malavika Mohanan plays the female lead in the movie. Debutant Anand Annamalai is the director. The film will be simultaneously made in Telugu, Tamil, Kannada and Malayalam. Noted Telugu production house Mythri Movie Makers is bankrolling the project.