Viswamitra to arrive in May 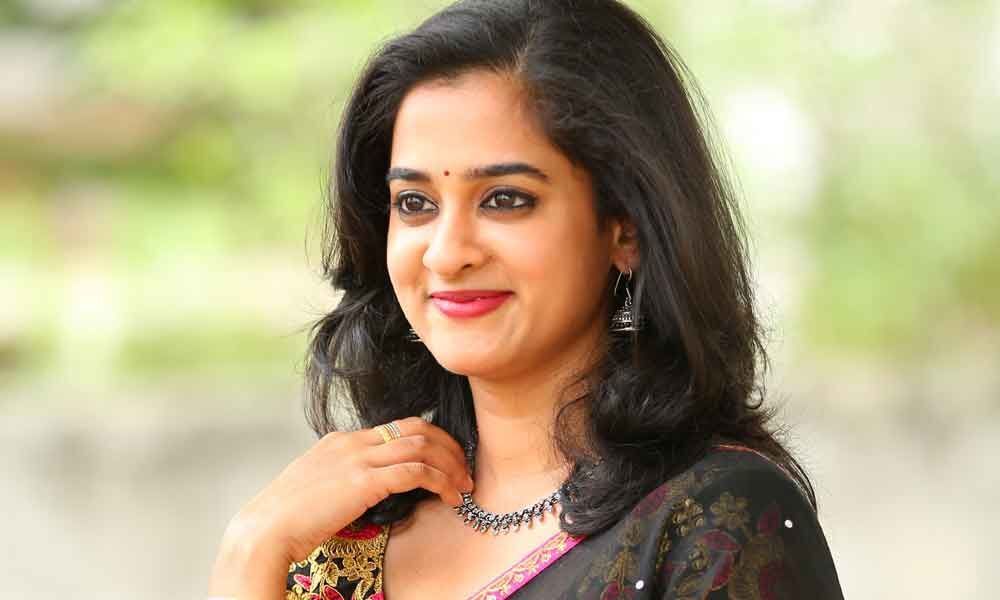 Starring also Satyam Rajesh, Prasanna Kumar and Ashutosh Rana in other main roles, it is presented by Phani Tirumalashetty.

Nandita Raj plays a middle-class girl, who gets along with everyone as if they are her own. When she faces a big problem in her life, an unknown person comes to her rescue. Who is that unknown individual in 'Viswamitra'? That's the suspense. A thriller directed by Raajkiran of 'Githanjali' and 'Tripura' fame, the film's story links creation with human imagination.

Starring also Satyam Rajesh, Prasanna Kumar and Ashutosh Rana in other main roles, it is presented by Phani Tirumalashetty. The exciting thriller is produced by Madhavi Addanki, S Rajinikanth and Raajkiran. The makers have announced that 'Viswamitra' is gearing up for a release in May.

Talking about his flick, director Raajkiran says, "Some events that happen in the Universe are beyond the comprehension of the human being. Anything can happen. We live in the Universe just for a fraction of time.

The incidents shown in 'Viswamitra' happened for real in New Zealand and the US. Although it's not pure horror, there are doses of horror. We have made it as a family entertainer. This is my first film in my career to fetch satellite rights even before theatrical release. I am extremely happy with the outcome."