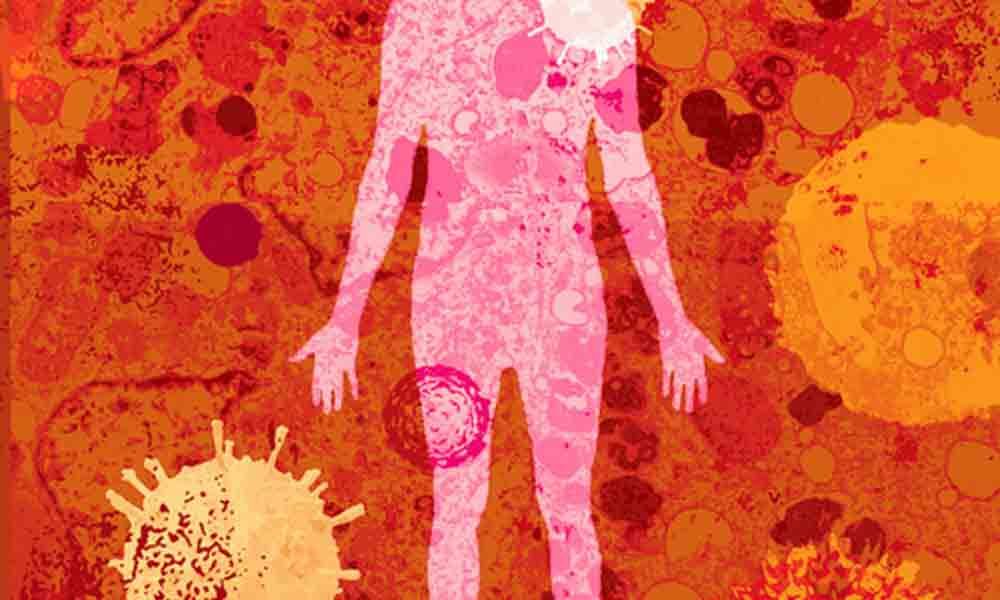 "It (war) tramples in blind fury on all that comes in its way as though there were to be no future and no peace among men after it is over.

It cuts all the common bonds between the contending peoples and threatens to leave a legacy of embitterment that will make any renewal of those bonds impossible for a long time to come," said Sigmund Freud.

That is about war times. Why does man want to go to a war? No one knows, or perhaps, everyone does. Man devised several ways to kill himself. Each technology he explored during peace times and each invention he made to make life easier has only encouraged him to make war with himself.

Total world military expenditure in 2018 was about $1.9 trillion, according to the Stockholm International Peace Research Institute (SIPRI). The five biggest spenders were the United States, China, Saudi Arabia, India and France, which together accounted for 60 per cent of global military spending.

If the entire military spending had been used to produce ventilators, the world could have produced 50 million ventilators that year. But, sure, this is a world where it takes a virus to make them realise that they forgot to spend on healthcare. It is not too late, yet.

Will the industry or the governments rise to the challenge confronting it today in the form of coronavirus? Why don't we stockpile on medicines, ICUs, ventilators or beds and on the staff? We have regular combat forces, special forces, marine forces, commandos, Air Force, Navy and Army at our commands and also reserve forces apart from regular law and order forces inside the boundaries and private security too thrown in for a good measure.

Because we need to keep ourselves safe? From whom? From our enemies from the neighbourhoods and far off lands? But we don't stockpile on medicines or ICUs. We don't have enough beds in the hospitals. Why? Because an empty bed in any hospital adds to the maintenance burden.

But an unused weapon can always be sold. Manufacturers will also be wary of spending money on increasing production capacity, which can become idle once the virus runs its life. Unused weapons have great utility for governments, but they may forget the use of ventilators once the crisis is over.

Weapons could always be sold to others in peace times too by creating wars in someone else's lands. We would not have had so many deaths in Europe or in the US, if only we were to invest in health...! Let us call a spade a spade. The deaths, particularly in Italy are not deaths.

They are cold blooded murders caused by doctors who are short of ventilators. They are just pushing the older population out of those to attend to the younger ones. Spain too has begun to follow the 'routine'.

Why are they telling a 70-year old patient that he should rather die than waste a ventilator that can be used to save a young man? Take India, for example. It spends 2.2% of its GDP on defence but just 1.2% on healthcare.

There is no greater good that any government could do to its people than providing 'roti, kapda aur makaan and an aspataal'. Should we say more?