NBFC mess should be cleared at the earliest 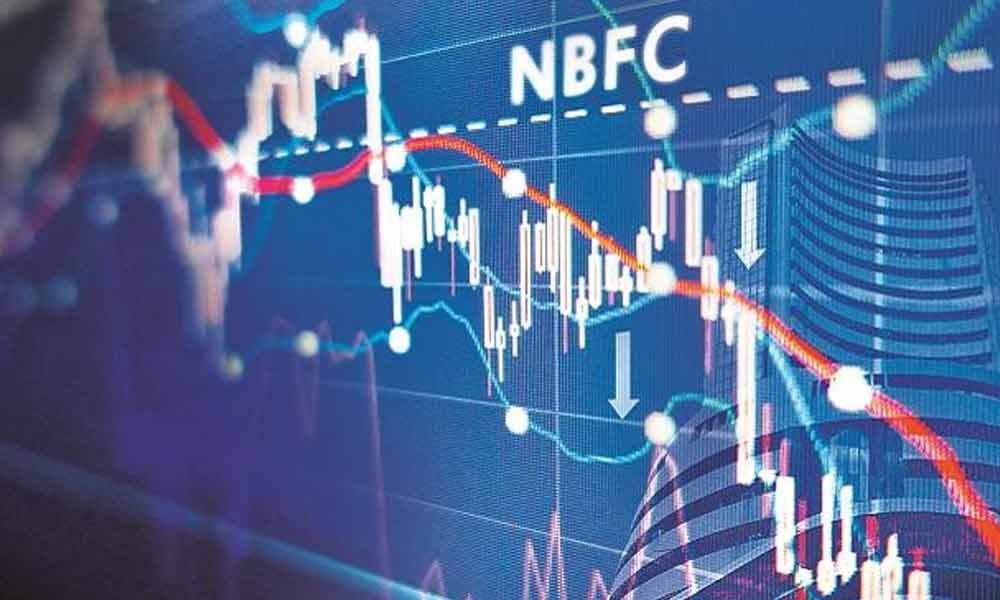 The latest crisis in the NBFC and DHFL, whose borrowings of over Rs 1 lakh crore, is the latest worry of the government.

The latest crisis in the NBFC and DHFL, whose borrowings of over Rs 1 lakh crore, is the latest worry of the government. The Governor of the Reserve Bank of India (RBI) has stated that the Central bank will have a fresh look at the regulation of the 'shadow banks'.

Earlier, we had IL&FS crisis. Banks have become much more careful about lending money to NBFCs, but this leads to a liquidity crunch since there is a limited access to credit. Many NBFCs rely on short term borrowing to finance long-term lending, which puts them in a difficult spot, when there is liquidity crunch.

Reports of a scam to the tune of Rs 21,000 crore surfaced soon after the DHFL stock took a hammer. Though the company denied the claims of the scam, a combination of factors put DHFL in a difficult place, forcing the company to sell off a number of its businesses to ensure it could pay back on debt.

The company insists that it is only a temporary problem as a large chunk of its assets are house loans and hence are valuable and have a very low non-performing asset percentage.

But those underlying assets are worth about Rs 1 lakh crore. As a consequence, if DHFL fails, it could be a huge blow to India's financial markets. This will lead to further panic - and tighter liquidity - across the system. One may argue that DHFL is too big to be allowed to fail.

The DHFL story is not about just one company failing. It is a danger to the already-beleagered banking system. The real estate sector is already bearing the brunt of the NBFC crisis.

Demonetisation has worsened the situation as excess money sloshing around in the system began getting deposited in the banks and investors parked more money with mutual funds. As fund managers of debt schemes deployed the funds in money markets, NBFCs were able to access cheap funds easily.

There were able to grow their loan portfolios at double the pace of banks. On the flip side, mutual fund managers were chasing high returns for their investors. This led them to take risky positions.

The bad loan problem resulting from an asset liability mismatch, ALM, many feel, is not about to go away anytime soon as long-term funds for a long-term infrastructure, or building project just does not exist. Shadow banking is an essential arm of the financial markets.

It primarily consists of NBFCs and housing finance companies. Over the last decade the shadow banking system has been successful in filling the void that was created after the formal banking system got mired in the NPA crisis.

There is no easier way out of the crisis. The NBFC mess has been allowed to build over the decades. Clean-up will also take long, at least a year. But this will increase the unemployment rate when it hits the MSME sectors.