Peace is prerequisite for progress 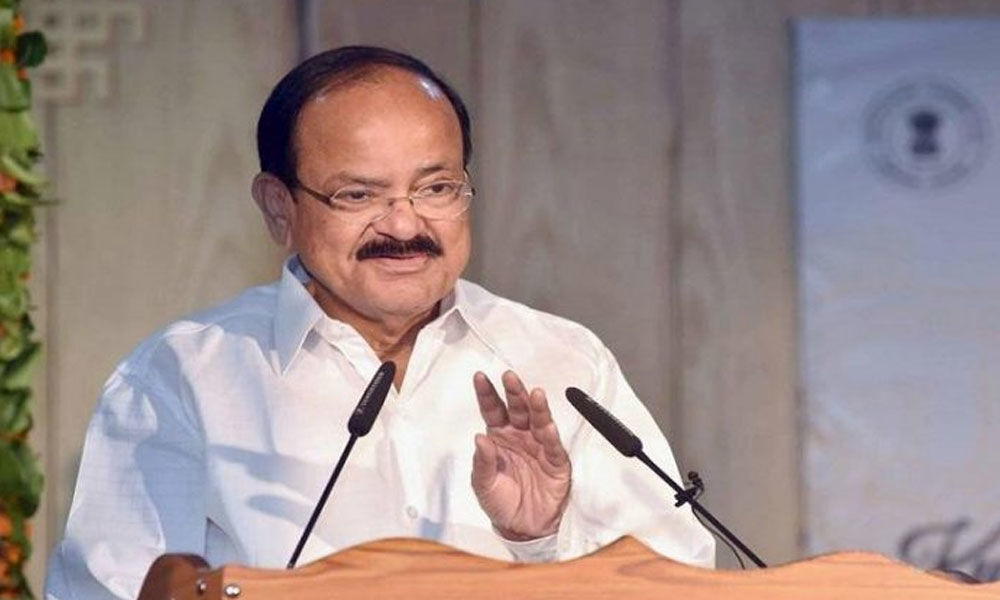 A few decades back, politics used to generate a lot of interest. People used to look towards what the politicians would say on various issues, what...

A few decades back, politics used to generate a lot of interest. People used to look towards what the politicians would say on various issues, what promises they would make and discuss their performance as well. But with technology growing in leaps and bounds, the debates have touched a new low, both in the legislative bodies and in the media.

One does not witness discussion any more. Its disruption and it appears that the participants are born disruptors. Even cacophony would be a very small word to describe the noise that is generated on every issue including subjects like national security.

In the late eighties, there used to be a small brigade in the legislatures for every party and they were known as shouting brigade who used to exercise their lung power in extreme situations. But today majority of the elected representatives belong to this brigade. During the discussions in the media, it is a virtual fight between the anchor and participants and they believe in accusing each other in the loudest possible tone and choicest epithets rather than the subject matter.

The Vice President of India M Venkaiah Naidu who is a very seasoned politician and a great orator had rightly pointed out from international forum University of Peace, San Jose, Costa Rica on March 8 that the 21st century has been described as a paradoxical epoch that is at once full of hope for peaceful co-existence but is also full of possibilities of conflict.

But the world is filled with bitterness and some distortions and erroneous perceptions are gaining around. He said that one should guard against the aberrations that have tended to creep in the society. Ill-informed opinions and attitudes need to be altered through wider dissemination of the real significance of the tents of great people like Swami Vivekananda.

If one thinks that the aberrations will be corrected by opting for one party or the other, it would never happen because there is no maturity even among the politicians since the criteria to be a public representative depend on various factors more than their ability of governance. Votes are sought in the name of caste and parties feel that fielding a person of a particular caste which is predominant in a particular constituency would help them get votes.

People also say, 'yes let us vote for him because he is our man'. But then once they get elected, there is no trace of these leaders working for changing the conditions of those who voted for him. And the cycle of seeking votes on basis of caste continues. The voters don't even ask him for his progress card. They never question him as to how many times he spoke in the legislative bodies about their issues and why he failed to fulfill the promises he had made and ask him about his plans for the next five years.

To quote the Vice President, the key ingredients of good governance are meaningful dialogue with the people and their active participation. This is also the essence of the democracy where the voice of people finds the best articulation. India has a long history of grassroot level village organisations called Sabhas and Samitis and associations. These are fora of grassroot level democracy.

Strengthening these fora of discussion, debate and incorporation of the voice of people in policy making creates a favourable environment for peace to thrive. Simultaneously, enforcing the rule of law, creating speedy objective systems of judicial redressal can enhance public satisfaction and reduce conflicts. Credible elections can reinforce the faith of public at large in democratic institutions and convince them that the ballot is more powerful than the bullet.

Peace is synonymous with development and civilised existence and is the basic prerequisite for progress. But unfortunately, this time particularly in the two Telugu States, all out efforts are on to see that peace is disturbed to satisfy the ego of the leaders who want to come to power and those who want to retain power.