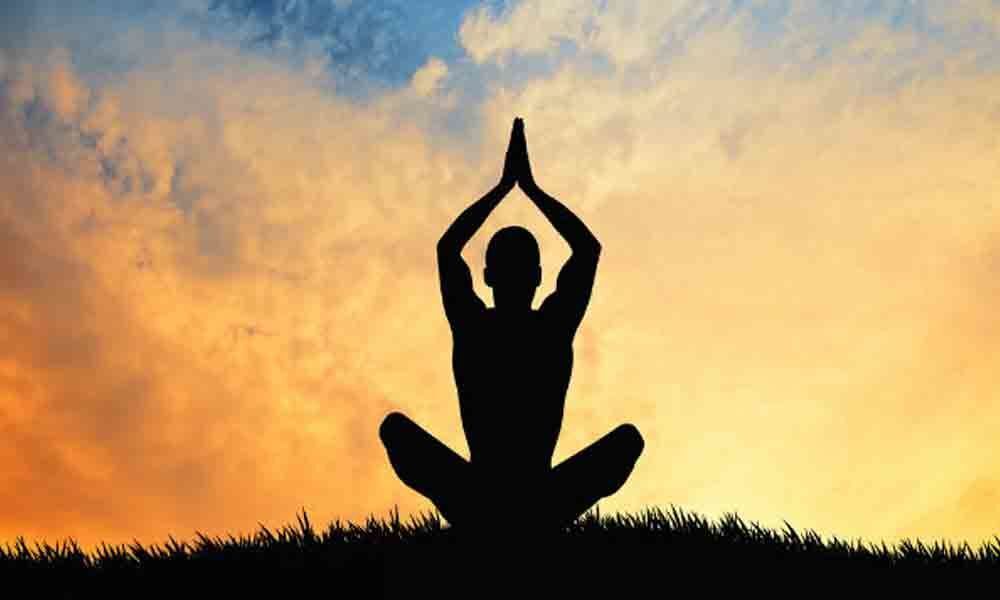 In modern times, the human mind is increasingly seen as a source of torment rather than wonder. Unfortunately, a source of magic has turned into a...

Sadhguru: In modern times, the human mind is increasingly seen as a source of torment rather than wonder. Unfortunately, a source of magic has turned into a mess, a miraculous instrument into a misery-manufacturing machine.

All human beings are capable of becoming the sole architects of their inner lives, if they knew how to use the mind. The problem is just that their mind is not taking instructions from them. Imagine a caveman punching a computer keyboard: the result would look like a series of obscenities! That sums up the way most people use their minds.

The essence of intellect

A gnana yogi begins by using his intellect, but soon realises the limitations of this faculty. The function of the intellect is essentially to recycle data gathered from the outside world via the sense organs. In short, the intellect is pure information technology. It is a wonderful instrument, and absolutely vital for our survival. It has contributed immeasurably towards human culture and civilisation.

However, the problem today is that the intellect has assumed a disproportionately important role. The essence of the intellect is to divide. So, humanity has embarked on a journey of wholesale dissection. We have split everything, including the invisible atom.

The gnana yogi begins to realise that when it comes to the mystical dimension, the intellect is of no consequence. He sees that however great the volume, the data gathered by the intellect will always remain finite. It is impossible to approach the infinite through the finite. And so, the gnana yogi learns to use the intellect the way a drunkard uses a lamp post – for support rather than illumination. He does not seek a PhD to validate the knowledge he has amassed. Instead, he understands that the intellect is an instrument of analysis, not perception. To perceive, another faculty is required.

Gradually, those on the gnana yoga path learn to access the deepest dimension of human intelligence, which connects them with the very basis of creation. This realm is known as chitta. They realise that if you soak your intellect in chitta – consciousness unsullied by memory – it can grow razor-sharp, turn into a miraculous tool of bliss and liberation, and deliver you effortlessly to the ultimate.

The phenomenal dance of chemistry and neurons within the human system is conducted by none other than chitta or pure intelligence. And this pure intelligence is not different from what we refer to as God or the Creator. If you operate out of the straitjacket of logic, you just remain a clown in the circus of life. But when you operate from the unbounded dimension of chitta, you become a blissful participant in the life process. The mind is no more a circus. Now, life is nothing short of a dance – a superbly choreographed dance between you and the entire cosmos.