Beyond the big bang: Science & Spirituality 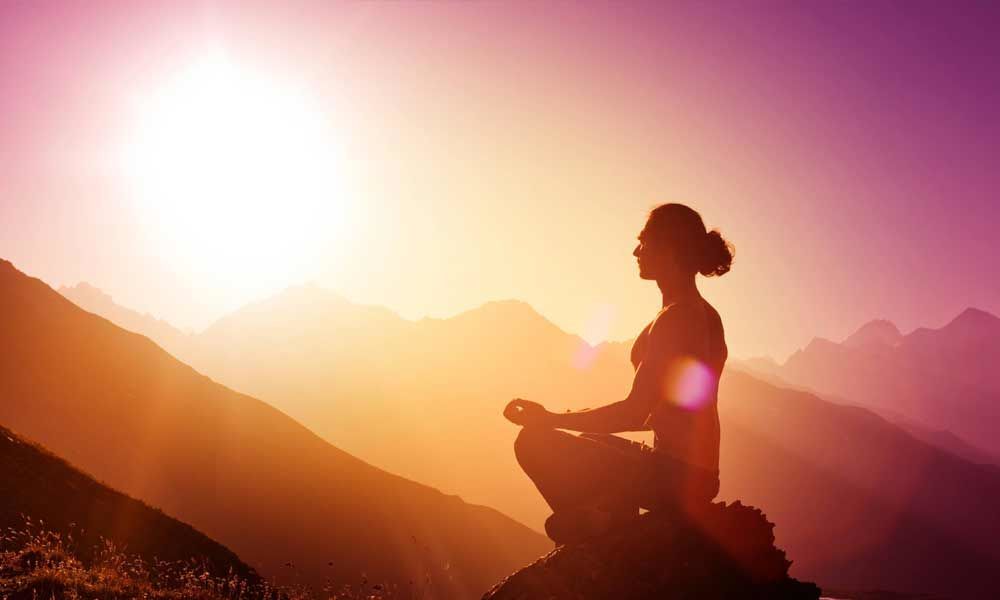 Until recently the scientific community believed that everything has happened because of the Big Bang.

Until recently the scientific community believed that everything has happened because of the Big Bang.

But now some are saying, "It was not just one, many bangs must have happened."

It has been held that some billions of years ago, this Bang happened, which has resulted in all these planets and this universe. But now they are saying this Bang is not the only one.

It was amusing for me to hear this because these theories are beginning to sound just like yogic lore, something that we have always known from within.

In the yogic system, we do not believe that you can ever go out into the existence and find out everything that is there – a belief which scientists have also come to.

When the scientist says it is an endless universe, he is obviously saying you can never find out what it is.

You can never travel from end to end and say, "Okay, this is existence."

This is something that has been said thousands of years ago.

And so, the best way to know this existence is by turning inward.

Whatever has happened in the existence, all of it is in some way recorded in this mini-universe, the body.

Let me tell you how yoga explains creation from within. This is a dialectical culture.

Because it is speaking about a dimension which is not in our logical perception, it is best to speak in dialectical ways.

Shiva is sleeping. When we say "Shiva" here, we are not talking about a person or the yogi.

As Shiva sleeps, Shakti comes looking for him.

She wants to dance and play with him.

Initially, he does not wake up.

After some time, he does.

Anyone who is in deep slumber, if you wake him up, he will get a little angry.

If you were in deep sleep and someone came and nudged you, it would not matter how beautiful that person was, you would get angry. So he gets angry, roars and rises.

That is why his first form and his first name is Rudra. The word "Rudra" means one who roars.

I asked a cosmologist, "If there is a series of Bangs, could it be a roar? Was it just one bang or was it a continuous thing?" He thought about it and said, "It cannot be just one, it must have been longer than just one moment." And I said "Why are you calling it a Bang? It is a Roar, isn't it?" If you ever drive a motorcycle without the silencer, you will see it will go "bang, bang, bang," but if you throttle up, it will roar.

A roar is a composite expression of many bangs.

What is being perceived now in a phenomenally roundabout way was perceived a long time ago.

Every human being can perceive this if they look deep enough.