Hindol's book to get screen adaptation 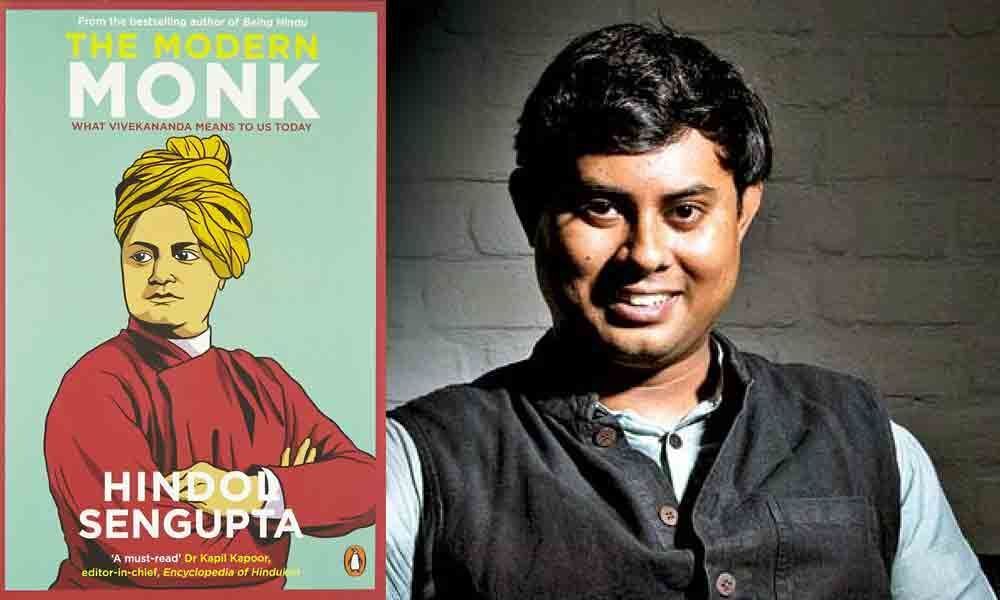 ‘The Modern Monk’, a book about Swami Vivekananda's relevance to present-day life and times, is set to be made into a film.

'The Modern Monk', a book about Swami Vivekananda's relevance to present-day life and times, is set to be made into a film.

Film producer Sunil Bohra has bought the rights of the book, penned by Hindol Sengupta and published by Penguin Random House India.

"India has a great heritage and I want to make films on some of the people like Swami Vivekananda and Sardar Patel who have built this heritage. It's my tribute to our country and Prime Minister Narendra Modi," Bohra said in a statement.

Sengupta, the rights to whose book 'The Man Who Saved India' on Sardar Vallabhbhai Patel, were also taken by Bohra for a web series, is looking forward to working with the producer again.

"More than perhaps any other person in the last 200 years, Swami Vivekananda spoke most passionately of a vision of a renewed, reinvigorate Indian civilisation which serves as a beacon of peace and prosperity to the world.

"I wrote 'The Modern Monk' to explain in the most contemporary language the importance of Vivekananda's vision for the past, present and future of India and I am delighted to partner with Sunil Bohra, a visionary in the world of cinema, in bringing this story to millions of people," Sengupta said.

Work on the project has begun and the writing is in process, according to the statement.