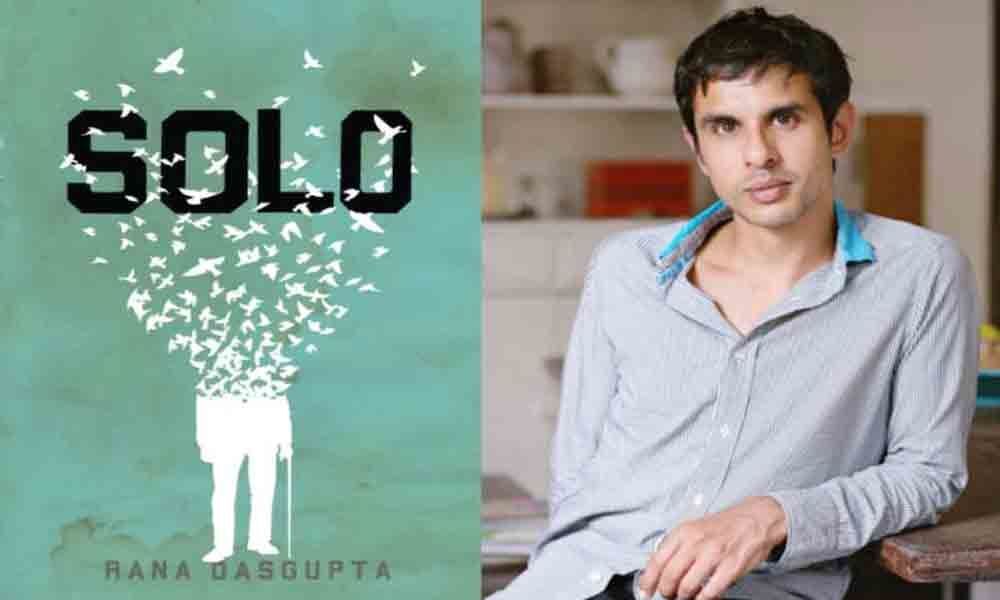 The second edition of Rabindranath Tagore Literary Prize was awarded to author Rana Dasgupta for his 2010 novel ‘Solo’, a tale of estrangement and the ultimate failure of material existence.

The second edition of Rabindranath Tagore Literary Prize was awarded to author Rana Dasgupta for his 2010 novel 'Solo', a tale of estrangement and the ultimate failure of material existence.

An amount of $10,000, a Tagore statue and a certificate for contribution to literature was given to Dasgupta, as per the organisers of the award ceremony on Tuesday.

"Nine years after 'Solo' came out, I am delighted and indeed very surprised to see it receiving fresh recognition. This global age has very much to learn from Tagore's global age, which was in many ways more morally and politically acute than ours.

"We must retrieve this lost knowledge: but we must also make of it something new, something strange, something history has never seen before," Dasgupta, who is the literary director of India's richest literary award, the JCB Prize for Literature, was quoted as saying in a statement.

The Rabindranath Tagore Literary Prize for social achievement was awarded to Yohei Sasakawa, the World Health Organization Goodwill Ambassador for Leprosy Elimination, for "his incredible efforts to uproot leprosy and great contribution to world peace".

The Prize was also awarded to Taiwan President Tsai Ing-wen as "a beacon of democracy", the organisers said.