LIFE'S LIKE THAT: What do you know about CAB, CAA, NPR, NRC 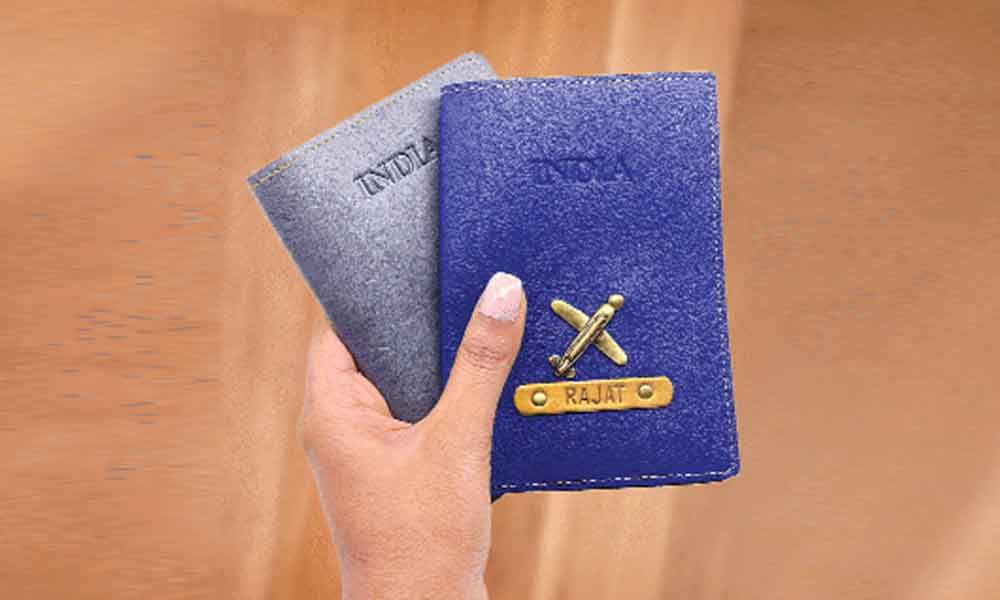 Here’s my two bits if we have to be an absolutely pucca document nation - thoroughly check incoming outsiders for pucca documents,’ said Subbu. ‘Not...

I'm confused,' he said. 'What are these CAB, CAA, NPR, NRC? How come I never heard of these things before? I heard of LIC, GIC, NTR, ANR but not these.'

'I'm not too clear myself,' I said. 'In fact many people are not clear about them. Very knowledgeable, and learned people included. People who went to proper universities and not to WhatsApp University. I don't think anyone understands it.'

'Then what are people protesting against if they don't understand it?' asked Subbu.

'What do you know about it?' asked Subbu.

'I'm not sure,' I said, using the well-known disclaimer. 'And I hope someone checks out the facts while I speak freely about what I am not too clear about. But from whatever I learned from the venerable WhatsApp University which is a free and easily accessible university with many professors including my barber Kishan and grocer Rajan, it appears that some people who are unhappy in three neighbouring countries close to us, can apply for citizenship and join our happy state.'

'Noble!' said Subbu. 'We're welcoming humanity with open arms. So what's the problem with these protestors?'

'Are these protestors unhappy that only some unhappy souls are being welcomed and not all?' asked Subbu.

'I'm not clear once again and hope someone is checking on it,' I reiterated. 'However, it also appears that some people who've been living happily here might not be pucca citizens after all! So everyone living here may have to prove their citizenship by producing pucca documents – and happily - mind you. Those without pucca documents will be escorted to special camps to live less happily ever after. The protestors are not happy with that too.'

'Why are the protestors unhappy with everything?' asked Subbu. 'Are they worried that these unhappy people coming in from these specific countries will take away their jobs? Anyway how many new citizens are expected to come and what will they do here?'

'I don't know,' I said. 'Maybe the government has some ideas to employ the new citizens in their upcoming projects. I believe some big projects are coming up.'

'And the people of the special camps?' asked Subbu. 'How long will they stay there? And who will bear the cost of their boarding and lodging?'

'I don't know,' I said giving my stock answer.

'Maybe that's why the protestors are unhappy,' said Subbu. 'They may end up paying everyone's bills – incoming and outgoing. Any idea about these pucca documents that the special camp people have to produce?'

'I don't know,' I said. 'Some research scholar from WhatsApp University is on the job.'

'Here's my two bits if we have to be an absolutely pucca document nation - thoroughly check incoming outsiders for pucca documents,' said Subbu. 'Not just outgoing insiders.'

'Arre, because these chaps who've been living here happily with no documents can go to those specific countries, apply for citizenship from there, come back to a grand welcome, and live here happily ever after with pucca documents,' said Subbu. 'Possible right?'

'I Am Not Clear,' I said. 'Someone should check it out.