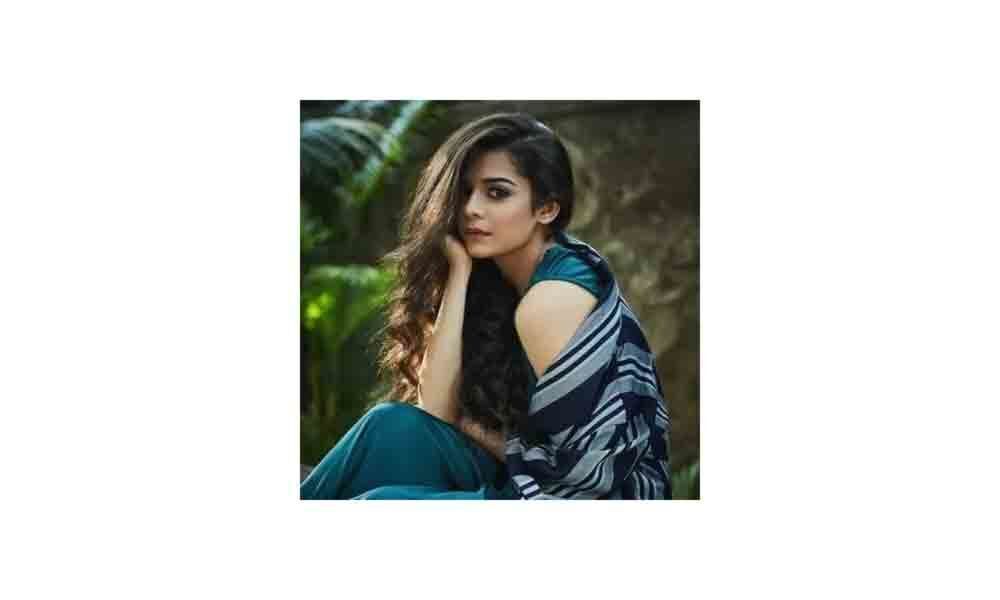 Actress Mithila Palkar, who has won many fans in a short time with her roles in ‘Karwaan’ and ‘Chopsticks’, has said that she is a hardworking person...

Actress Mithila Palkar, who has won many fans in a short time with her roles in 'Karwaan' and 'Chopsticks', has said that she is a hardworking person and the she wouldn't attribute everything she has achieved to luck.

Apart from acting in films, Mithila has emerged as a prominent face on digital platforms. She has worked in web series such as 'Girl In The City', 'Official Chukyagiri' and in two season of 'Little Things'.

"I wouldn't attribute everything to luck. I think I am very hardworking, and nothing discounts hard work for anything. You have to put in an effort in everything that you do, and you cannot just sit around expecting something to happen," Mithila said, about achieving fame at an early age.

Asked if she was more focused on films than other mediums, she said: "As an actor, I don't want to act only in Bollywood films. When you start working as an actor, especially in India, your goal is to be in Bollywood. I am very greedy as an actor, and I want to do everything. I am ready to work in any industry whether its Bollywood, Hollywood, the digital platforms, South Indian film or Bengali films. Wherever I get a good opportunity, I'll be there."

Mithila said the digital platform lets her experiment. "Internet happened to me because I was open to experiment with it. When 'Filter Copy' (YouTube Channel) and I were starting to explore the internet, the medium was not as huge as it is today. Digital platforms have gained momentum since 2016. I didn't know if the internet will be the next big thing, but it surely has become a legitimate medium of entertainment. I never planned that I would first work in digital platforms and then do films. I just want to improve as an actor, and I am also fond of dancing and learning musical instruments. As of now, I am doing a play called 'Dekh Behen'," she said.

In February 2018, Forbes India named Mithila in their Under 30 list of young achievers.