Are you talking more to baby boy? 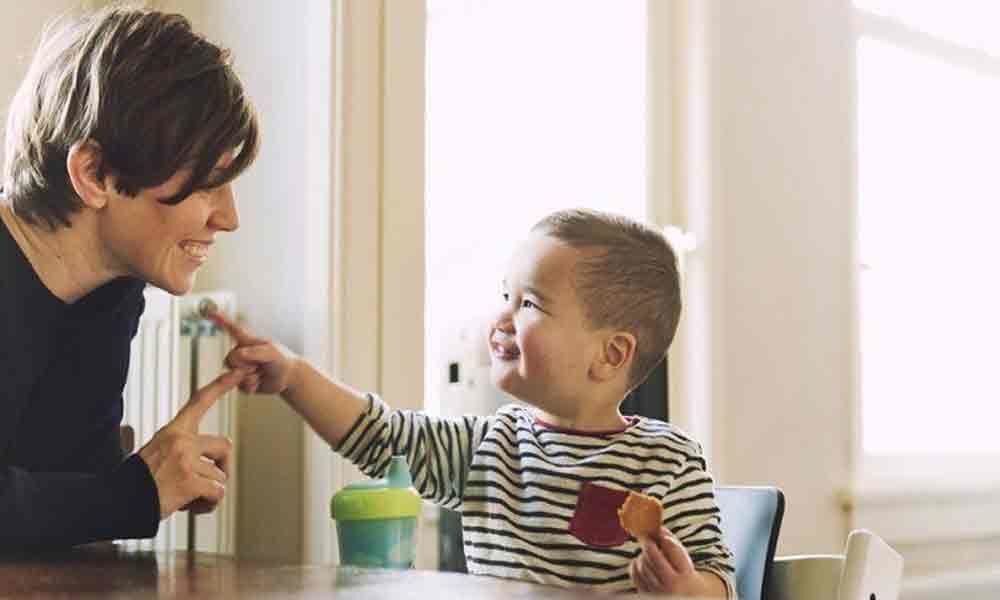 x
Are you talking more to baby boy?
Highlights

If you find that your wife is spending more time talking to the baby boy at home, check whether your relationship is heading in the right direction or ...

If you find that your wife is spending more time talking to the baby boy at home, check whether your relationship is heading in the right direction or not. According to researchers from University of Cambridge, mothers who are dissatisfied with their male partners spend more time talking to their infants -- but only if the child is a boy.

"It's possible that the mum is trying to compensate for the poor relationship she has with her partner by putting more time and effort into her relationship with her other close male social partner, her son," said Elian Fink from the Centre for Family Research and the Faculty of Education.

The quality of a couple's relationship is known to be related to developmental outcomes such as their behaviour and educational attainment in school-aged children, but has been little studied in relation to parent-infant talk, despite parent-infant talk being important for the child's development.

To examine the relationship between the quality of a couple's relationship and parent-infant talk, researchers studied 93 first-time, heterosexual parents and their interactions with their infants.

The team asked parents about the quality of their couple relationship and how satisfied they were and then gave the infants at age seven months a wearable 'talk pedometer' that recorded naturalistic parent-infant talk for a full day in which both parents were at home.

The researchers used software to provide an automated analysis of the frequency of adult spoken words to their infant and of parent-infant 'conversations'. After taking depression into account (because of its links with both couple relationship quality and parent-infant talk), the researchers found that the more dissatisfied a couple reported their relationship to be, the more the mother spoke to her infant.

However, these effects were only found with infant sons, not daughters, said the findings published in the Journal of Family Psychology. The researchers did not analyse the content of the mother-infant talk, so it is not possible to say whether the mother was complaining to her infant or talking positively.

"What is particularly interesting is that mums only seem to compensate when they have infant sons, not daughters. It could be that mothers' view their daughters as mini versions of themselves rather than of their partners," said Fink.

Regardless of infant gender, fathers showed significantly less overall talk and initiated fewer conversations than did mothers, even though fathers are increasingly becoming involved in parenting. "Finding time to talk to children is very important.

Using opportunities within the daily routine, such as mealtimes and bedtime, to have conversations with your child may help foster later child talk," Fink noted.