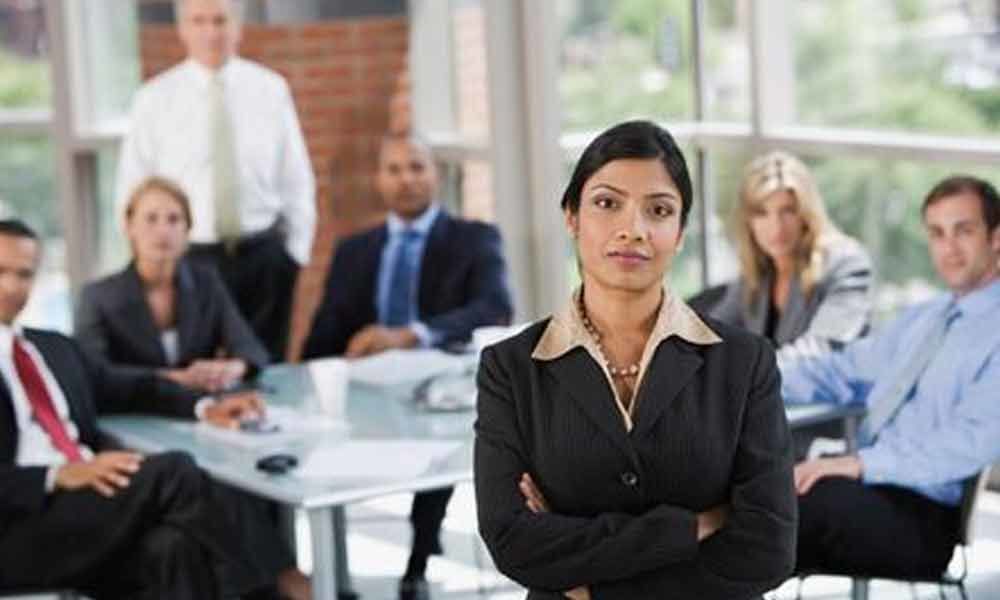 Women are shattering the glass ceiling across industries and are proving their mettle in a male-dominated workforce. While there has been an increase in the number of women at the executive levels, only 10 per cent of women leaders surveyed by TimesJobs are sure of becoming CEOs in their career.

The survey titled 'Women in Corporate Boardrooms' was undertaken by 500 women leaders and 1,000 women professionals across various industries. This survey conducted to understand how corporates are gearing up to promote women employees for executive roles.

Career aspirations of working women: Realistic or unrealistic We asked women professionals across industries if they wanted to become the CEO of their company?

Is gender diversity still a big concern at the executive level?

Around 18 per cent of women professionals said that their organisations are not willing to hire women at senior leadership positions.

Of these, 60 per cent cite that challenges like marriage, maternity leaves, childbirth, etc. are a primary reason to not hire them at senior levels.

Although, a majority (81 per cent) of respondents revealed that their organisation encourages hiring women employees at executive levels.

"The findings of the survey reflect a positive trend for the hiring of women at senior leadership positions. Today, organisations look for competencies that make a leader and are therefore looking to eliminate gender biases while hiring and promotion.

In the coming future, diversity will become a core focus area for organisations as it is a key driver of performance for any organisation," said Ramathreya Krishnamurthi, business head, TimesJobs and TechGig.

Around 52 per cent of industry leaders said that they have an equal number of men and women at the executive level.

Despite the fact, 42 per cent of respondents said that their existing workforce at executive levels includes more men and lesser women.

As per 42 per cent of respondents, the healthcare sector has the highest number of women employees at the executive positions.