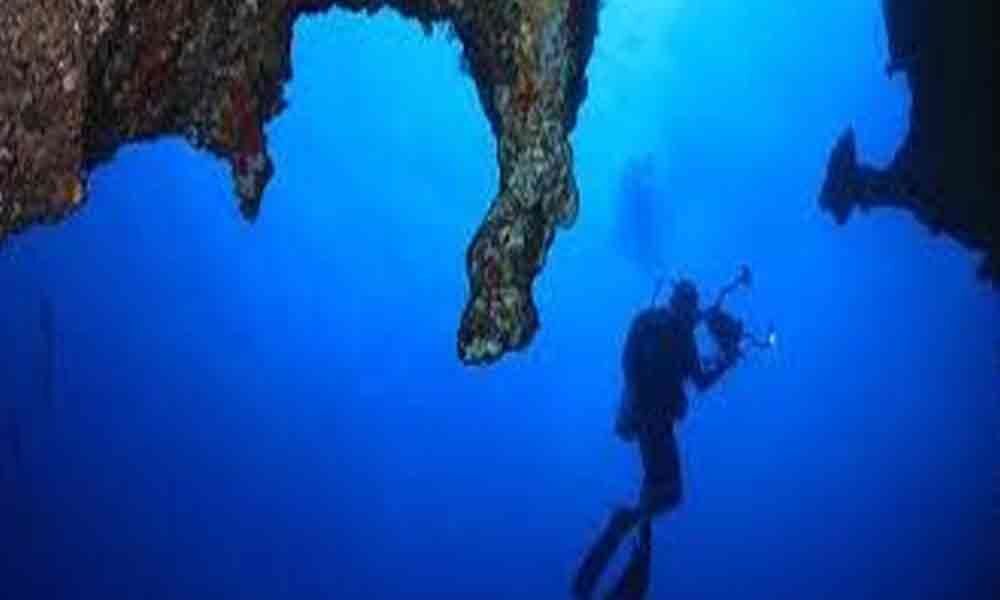 Our planet is called 'Earth,' but a more accurate name might actually be 'Ocean'! Oceans and seas cover over 70% of the planet's surface, but because...

Our planet is called 'Earth,' but a more accurate name might actually be 'Ocean'! Oceans and seas cover over 70% of the planet's surface, but because they support life at much greater depths than land, they actually make up 99% of all the earth's habitable space. The oceans are also what makes land habitable for us, even if we don't live on the coast.

For example, the rain that falls on your town evaporated from the ocean and half of all the oxygen you breathe is produced in the oceans. (They are full of microscopic plants called phytoplankton that produce oxygen by the process of photosynthesis.)

If you've ever spent time at the beach, you know that the ocean is immense and powerful. Have you ever wondered what it's like deep below the surface? What the land looks like at the bottom? What kind of creatures live there? And what it would be like to go see for yourself?

Ocean floor: If you're swimming at the beach, you aren't standing on the ocean floor. The land that juts out from the edges of each continent is called the continental shelf. This shelf can be very short, or it can extend hundreds of miles out into the ocean.

Along underwater mountain ranges are openings in the ocean floor that spew out superheated water with toxic concentrations of minerals. These underwater geysers are called hydrothermal vents. Ocean water seeps into cracks in the ocean floor and becomes heated by the magma (liquid rock) beneath the earth's crust. The hot water (sometimes 750°F) pours back out of the vents, and as it meets the cold 35°F deep sea water, its dissolved minerals precipitate out – become solid again.