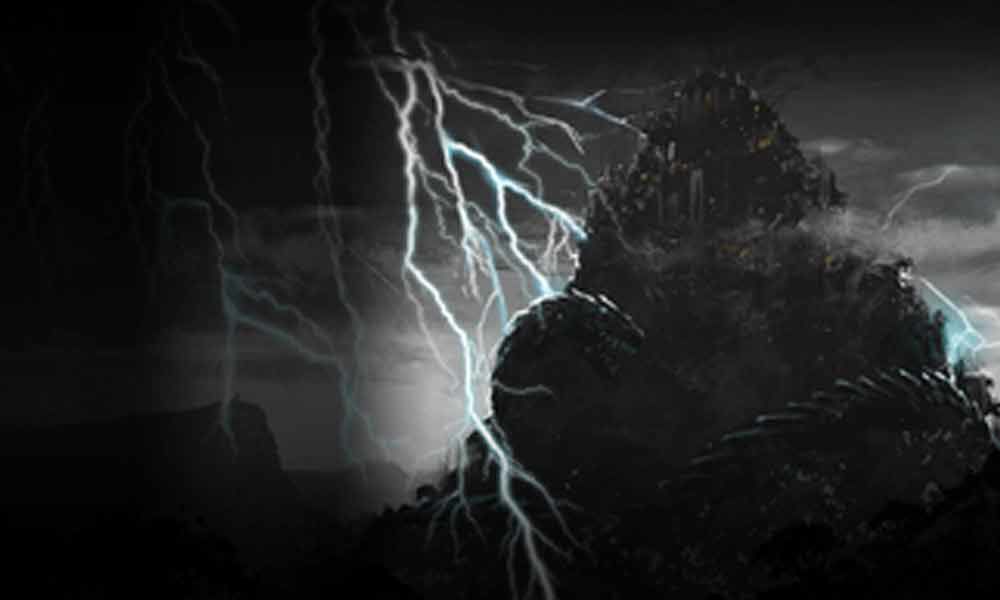 Soon after our matriculation some 37 years ago, four friends including myself used to meet every week on Sunday afternoon without fail for debates.

Soon after our matriculation some 37 years ago, four friends including myself used to meet every week on Sunday afternoon without fail for debates.

The rendezvous invariably was the high school, our alma mater. It was a perfect lonely place for us for engaging in lively debates.

As the school had no compound wall except in the front, children as well as youths played football in the school playground in the evening.

While our peers were playing football, we were engrossed in heated debate for hours on end often oblivious of passing of time.

The sprawling school building over a vast area with hedges on one side portrayed a scary look when there was no class. Nearby houses were away beyond the village road that lay in front of the school and the ramshackle school buildings added a haunted look.

Four of us used to sit late into night from afternoon arguing on everything under the sun. During the summer season on a particular Sunday as usual we assembled in the school classroom.

That day our topic was on whether Satan existed or not. As the topic was different from the usual subject, we all eagerly shared our views.

As the debate for and against Satan continued, there was a sudden change in the atmosphere. The hot and arid condition became cool with gusty wind howling.

Soon it started raining cats and dogs. Crash of thunder was indeed frightening. The power had already gone off before the commencement of the rain.

Sudden change of weather made us think of leaving the place. One of us gazed at the wristwatch. It was 10 pm. There was pitch darkness everywhere.

Abruptly ending our discussion, we got up to move. Two of us had to trek at least 4 kilometers to reach home. But the heavy rain stalled our departure.

As it was left with no option, we had to remain there in the school waiting for the raining to end. But since there seemed no let up at all even after one hour, we had already resumed our topic on the devil.

No sooner had the rain stopped than something atop the roof dragged along and fell with a thudding sound. The tripod on which the black board was mounted in the corner of the classroom dragged along too. We were all wonderstruck at the strange happenings.

In the pitch dark and pin-drop silence except some cricketers singing and some stray dogs baying at from a distance, we heard an unusual coughing sound of a human being.

What heightened our curiosity was the fact that there was hardly any chance of the presence of any man at that time at that part of the school except us. We remained silent to see what would happen next moment.

Then one more coughing sound emanated and fell on our ears. We were sure that somebody had already been there. Mustering courage, we made up our mind to find out that person.

It was well past 11 pm. The whole region was under darkness. Somehow, we managed to get out of the classroom into the open ground.

Out in the maidan, four of us stood not knowing what to do next. At last we made a beeline for the place from where the coughing sound had come.

To facilitate our search the coughing became more frequent and clear. One of us suggested that we needed a match box. How a match box could be procured at that time was our next concern.

There was a shop 200 meters away which sold stationery items. As the shop had no shutters, one could buy anything anytime. Emboldened by the quest to find out the coughing man, one of us readied to run all along and bring in the match box. Precious fifteen minutes went by. At last, our courageous friend came back with the match box.

We moved forward inch by inch towards the place after lighting up the matchstick. By the light of the matchstick that lasted for seconds, we glanced up to see what lay in front of us.

Now the coughing changed in to groaning and grumbling. Somewhere underneath the heap of broken benches and desks a dark figure quite as small as a dwarf lay couched. We paused for a while, meditated and preferred to leave him alone.