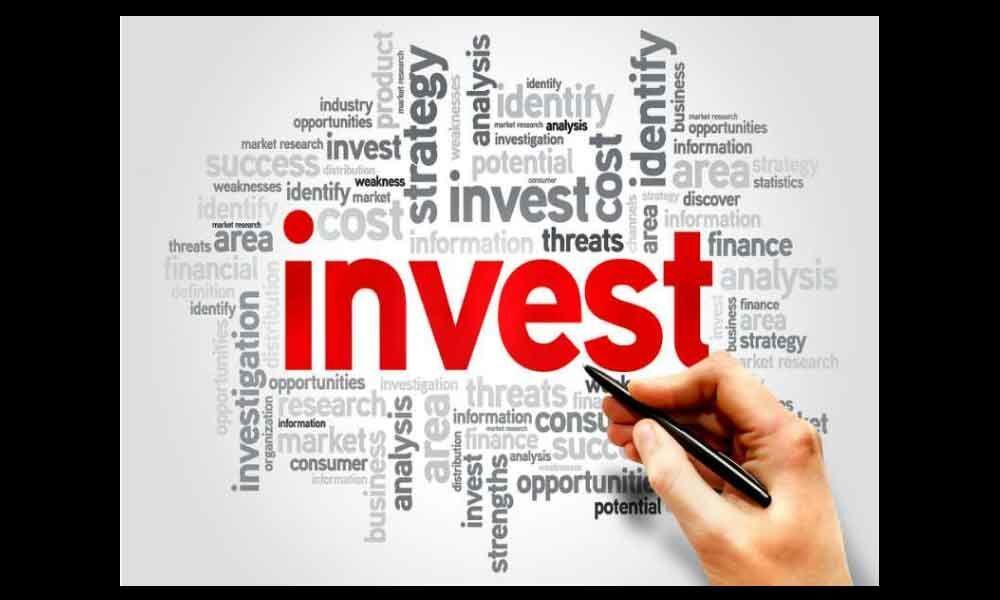 A look at the investment behaviour patterns among the who's who in national politics contesting the ongoing Lok Sabha elections reveals that most own...

A look at the investment behaviour patterns among the who's who in national politics contesting the ongoing Lok Sabha elections reveals that most own asset types that are not known to be the most transparent in nature.

In all probability, they own far more than what has come out in their election affidavits.

However, an analysis of the investment behaviour of politicians shows that some have very good understanding of financial instruments and know exactly how to save and grow their wealth.

Analysts said that the Prime Minister is a "wealth preserver". A similar trait is shared by former Jammu and Kashmir Chief Minister Farooq Abdullah.

While DMK leader Kanimozhi shows herself to be a volatile investor but entrepreneurial, the former Uttar Pradesh Chief Minister Akhilesh Yadav is the complete opposite - a conservative investor who is not rated as among the best of investors.

Analysts described Rahul Gandhi's investment behaviour as being a "straight arrow" - a fairly balanced investor with a mix of all the traits.

A private finance analyst who did not want to be named, said: "Generally in India, agriculture land is available at throw-away prices on paper, while in reality the market value is way too high."

"The beauty about agricultural land is there is no circle rate...for example, for all the farm houses in South Delhi the circle rate is Rs 40 lakh per acre, but even if you spend 10 times more money you still won't be able to buy any because the actual market price is way too high," said an analyst.

According to his election affidavit, Congress president Rahul Gandhi jointly with sister Priyanka Gandhi owns agricultural land worth over Rs 1 crore, while Farooq Abdullah has "10 Kanals of land, agricultural as well as non-agricultural".

which is one of the highest among the politicians. "Few of them have invested in stocks, ETF, PPF and Bonds where the rates are the most transparent," the analyst said.

Another analyst pointed out a noticeable pattern of higher investment in immovable assets, the "value of which cannot be judged in the real time and which offers more scope for manipulation when compared to the moveable ones".

"Farooq Abdullah is worth Rs 11.5 crore, which includes Rs 1.5 crore of moveable and more than Rs 10 crore of immoveable assets," said his election affidavit.

"All of them are linked to inflation and will grow for sure," Chawla said.