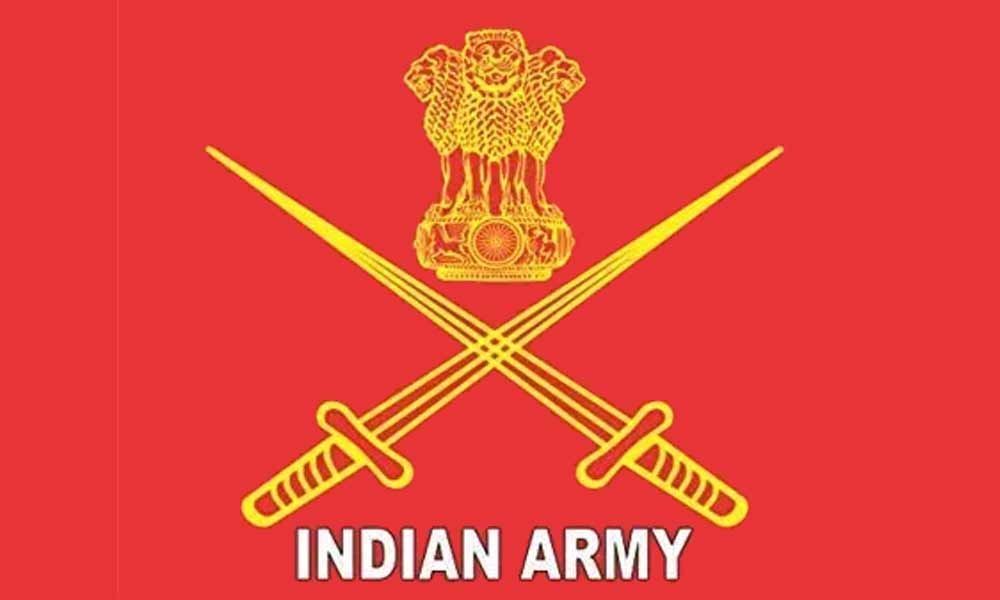 This article is a reply to the BJP's narrative of '70 Saal Mein Kuch Nahi Hua’ (Nothing happened in the last 70 years)' often mentioned by Prime...

This article is a reply to the BJP's narrative of '70 Saal Mein Kuch Nahi Hua' (Nothing happened in the last 70 years)' often mentioned by Prime Minister Narendra Modi in his speeches. Modi is trying to create a wrong impression that the Congress party did nothing for the country in the last seven decades. His rhetoric gives a feeling as if India was born in 2014 and he was made the first Prime Minister.

Modi was born on September 17, 1950. But India got its independence from British Rule on August 15, 1947 (three years and one month before Modi was born). Immediately after independence, India fought its first war with Pakistan after Pakistani tribesmen supported by the army invaded Jammu and Kashmir. By 1948, more than 500 princely States, including Hyderabad, had joined the Indian Union.

Even before Modi was born, India had prepared the world's best Constitution and started its implementation from January 26, 1950. When Modi was just six months old, India had hosted the first Asian Games in New Delhi from 4th to 11th March, 1951.

In the same year, the then Prime Minister Jawaharlal Nehru introduced India's first five-year plan, which defined the model of centralized economic planning and development. Before he turned one, the Indian Institute of Technology Kharagpur (IIT Kharagpur or IIT-KGP), a public engineering institution, was established by the Government of India in 1951.

When Modi turned two years old, India held its first general elections in 1952. Much before Modi celebrated his 4th birthday, the Government of India created the Atomic Energy Establishment, Trombay (AEET) on 3 January 1954. It was later renamed as Bhabha Atomic Research Centre on 22 January 1967.

When Modi was just 11 years old, Indian Army liberated Goa from the Portuguese and it was made a Union Territory. A year later, French-ruled Pondicherry (now Puducherry) became part of India as a Union Territory.

In 1961, Indian Institutes of Management were established in Calcutta and Ahmedabad. By this year, the country had five IITs at Kharagpur, Bombay, Madras, Kanpur and Delhi. These IIMs, IITs and dozens of universities have been creating thousands of top class professionals since then. These are the products of subsidised education in India.

By the time Modi turned 13 years, India had built Bhakra Dam on Sutlej River in Bilaspur, Himachal Pradesh. It is the third largest reservoir in India and was described as "New Temple of Resurgent India'. The construction of Rihand Dam (Govind Ballabh Pant Sagar) at Pipri in Sonbhadra District in Uttar Pradesh, was completed and it is India's largest artificial lake.

Modi was just 14-year-old when Hindustan Aeronautics Limited (HAL) was formed on 1st October 1964. It was a consortium of Hindustan Aircraft Limited and IAF Aircraft Manufacturing Depot, Kanpur who were already manufacturing aircrafts and helicopters.

When Modi was about 15 years old, India's had fought and won the second war with Pakistan in 1965. Our Indian Army had reached up to the outskirts of Lahore. In 1967, when Modi was about 17 years old, the foundation of the Green Revolution was laid and farmers harvested the first crop of high-yielding wheat.

From the era of 'Ship to Mouth', India became self sufficient in the production of wheat. Indira Gandhi, the then Prime Minister of India, released a special stamp entitle 'Wheat Revolution' in July 1968, to officially recorded the impressive results of Green Revolution.

When Modi was 19-year-old in 1969, Indian Space Research Organisation (ISRO) was founded. In the same year, the government nationalized 14 major Indian scheduled commercial banks to serve the needs of development. In the same year on October 28, Tarapur Atomic Power Station became operational generating initial power of 210 MW of electricity.

When Modi turned 21 in 1971, India was fighting its third war with Pakistan. East Pakistan broke away from Pakistan and Bangladesh was born as an independent nation. It was India's success in proving two-nation theory wrong. Unfortunately, Modi Government promoted hatred to encourage the beliefs that a nation could be formed on the basis of religion.

When he was only 24, India conducted peaceful nuclear test at Pokhran in 1974. Much before Modi entered the electoral politics, India got its super computer and application of Information Technology was completed in all spheres of lives in India.

When he was 41 years old, India had witnessed the era of liberalisation under the then Prime Minister P.V. Narasimha Rao and finance minister Dr. Manmohan Singh, who later became the Prime Minister for two terms from 2004-2014.

Modi and his bhakts would not have raised the question '70 Saal Mein Kuch Nahi Hua' if they would have read history.