Nearly 50% of Japan's singles have no dating prospects 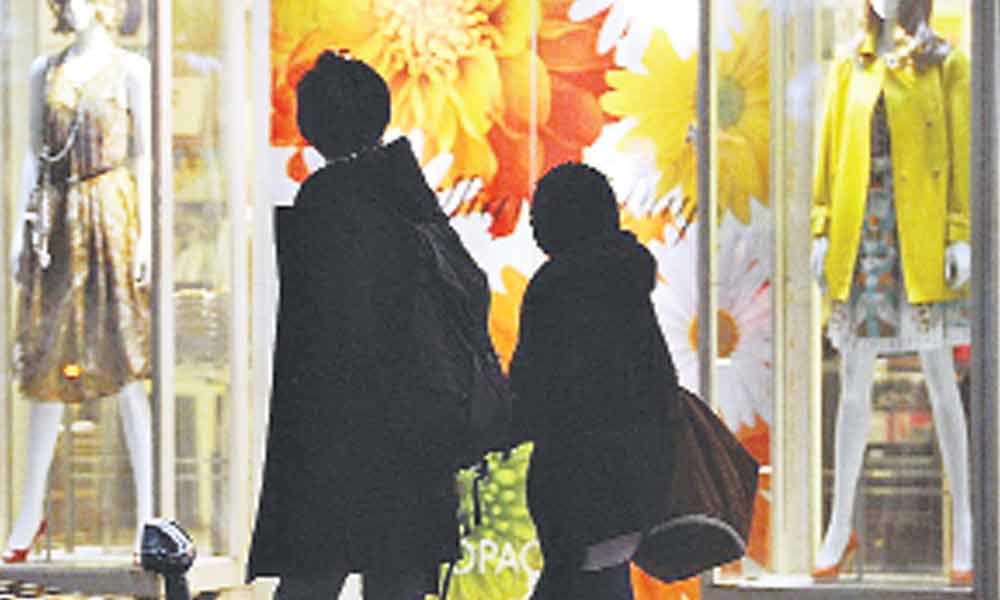 Nearly 50 per cent of singles in Japan who wish to get married are unable to find a suitable partner, with 61.4 per cent of the group stating they are not doing anything to change the situation, a government survey revealed on Tuesday.

Nearly 50 per cent of singles in Japan who wish to get married are unable to find a suitable partner, with 61.4 per cent of the group stating they are not doing anything to change the situation, a government survey revealed on Tuesday.

A lack of opportunity to meet an appropriate partner, or not having enough financial resources or ability to get along with the opposite sex are cited as major reasons in the outcome of the survey included in its annual report on Japan's declining birth-rate that was approved by the Cabinet on Tuesday morning, reports Kyodo News Agency.

The survey of around 4,000 men and women aged between 20 to 40 years old, conducted last December, found that 46.8 per cent of the respondents have said that they cannot find a suitable partner despite a desire to tie the knot.

The outcome prompted the government to recognize the need to continue measures supporting marriage amid the country's rapidly aging population.

A separate government survey released earlier this month showed the number of newborns in Japan hitting a record-low of 918,397 in 2018, staying below the 1 million mark for the third year in a row.

On Tuesday, the Cabinet also approved an annual report on children and young people, in which it showed that 48.5 per cent of 13- to 29-year-olds disagree that men should be the breadwinner while women stayed at home, while 14.6 per cent agreed, Kyodo reported.

The results of an online survey with 1,134 respondents, carried out last November and December, reflect a shifting mindset among Japan's youth.

The same study conducted five years earlier showed 38.7 per cent in disagreement and 22.3 per cent in agreement.