Habitat Film Festival to open with No Fathers in Kashmir 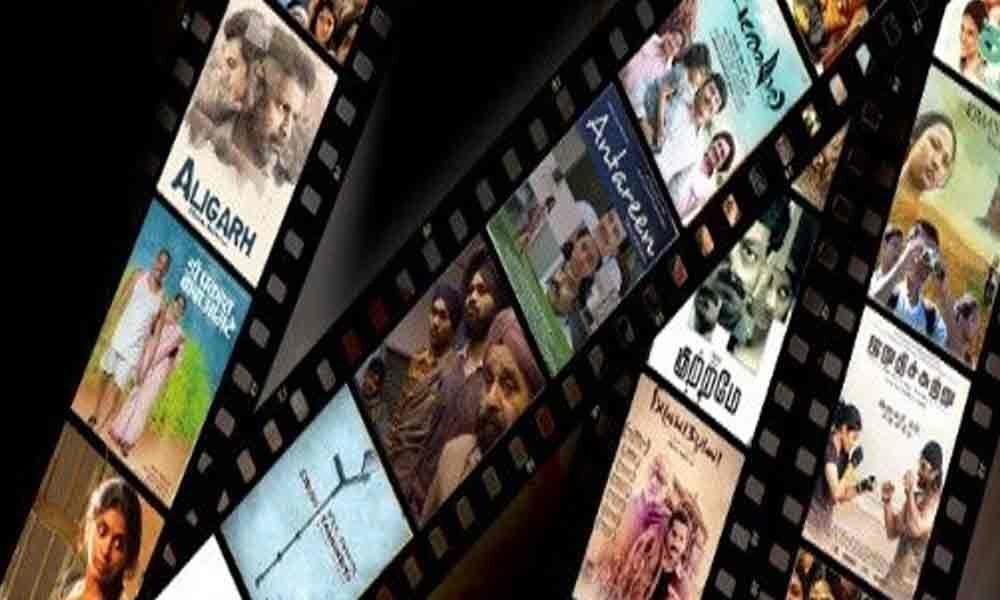 The 14th edition of Habitat Film Festival is set to return with another set of the best of Indian cinema, opening with Oscar nominated director Ashvin ...

The 14th edition of Habitat Film Festival is set to return with another set of the best of Indian cinema, opening with Oscar nominated director Ashvin Kumar's "No Fathers in Kashmir". With a selection of 42 films in more than 19 languages including Marathi, Bengali, Malayalam, Hindi, and Santhali, the annual film festival will be held at the India Habitat Centre here from May 17.

"Aiming for an approximation of the best of Indian Cinema year after year, this edition brings on a pan Indian selection from the current year and the year gone by with insightful post screening interactions with the directors," the organisers said. The 10-day festival will also showcase an additional selection of 45 critically acclaimed films under the Documentaries, Shorts and Student Film segments.

The festival will feature films like "Vaada Chennai", "Kumbalangi Nights", "The Mosquito Philosophy", "The Gold Laden Sheep and the Sacred Mountain", "Abhyakto", and "Death of an Insane" among others. The screening of Malayalam film "Aabhasam", a social satire, will be followed by a panel on the #MeToo Movement and the formation of the Women in Cinema Collective (WCC) in the Malayalam film industry featuring actress Rima Kallingal, director Jubith Namradath, moderated by film critic Anna M M Vetticad.

Master classes by filmmakers and relevant panel discussions will also be interspersed with the screenings of other films. "Habitat Film Festival is known for its diverse choice of films. For the last 14 years, it has been providing the best of all worlds and has been showcasing films that have deeply engaged with its social and local contexts, displaying fine sensibilities and sensitivities. "This is a selection that affirms our heterogeneous character.

Film has always been a strong medium for the community to come together and we are thrilled to present the best of Indian cinema once again," Vidyun Singh, Programmes Director, India Habitat Centre said in a statement. The cinematic extravaganza will come to a close with Devashish Makhija's "Bhonsle" on May 26.