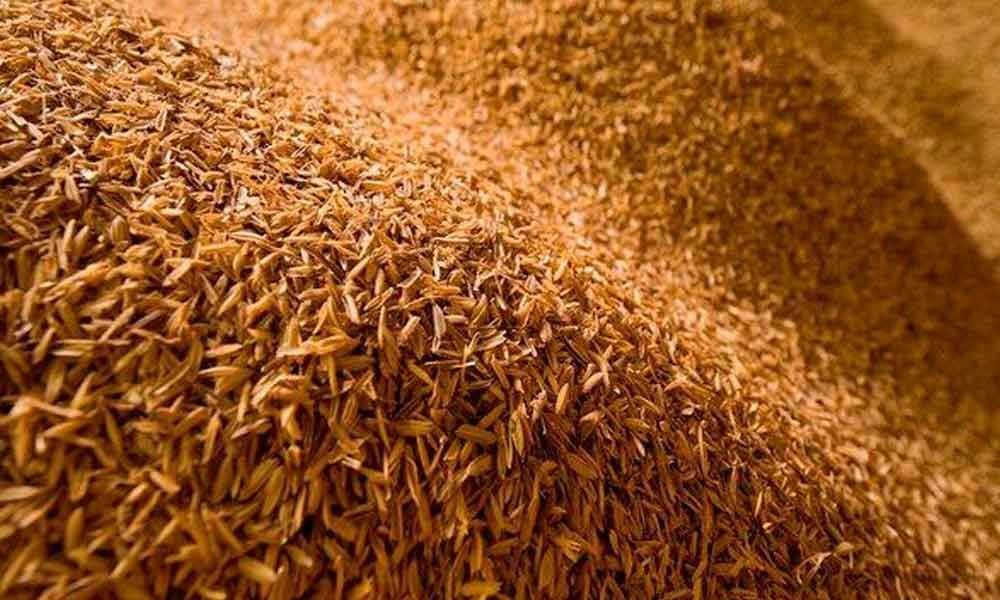 A recent study has observed that rice husk can effectively remove microcystin (a toxin released by harmful algal blooms) that are increasingly occurring in the Great Lakes and other freshwater lakes around the world.

According to the study published in the journal Science of the Total Environment, rice husks can effectively remove microcystin from water, a finding that could have far-reaching implications for communities along the Great Lakes and across the developing world.

An abundant and inexpensive agricultural by-product, rice husks have been investigated as a water purification solution in the past.

However, this is the first time they have been shown to remove microcystin, the toxin released by harmful algal blooms.

"Delivering safe water is critical and finding an economically viable solution to deliver safe water to people all over the world is going to be really important.

The ability of this simple material to be powerful enough to address this issue is impressive," said lead researcher, Dr Jon Kirchhoff. Researchers used organic rice husks that were treated with hydrochloric acid and heated to 250 degrees Celsius.

The rice husks were then dispersed in a series of water samples collected from Lake Erie harmful to measure how much of the toxin they could absorb.

Researchers found the rice husks removed more than 95 percent of microcystin. Beyond their effectiveness, rice husks have a number of other appealing attributes that they're cheap.

Heating microcystin-laden rice husks to 560 degrees Celsius destroys the toxins and produces silica particles, which can be used in other applications.

The researchers are hopeful their discovery could be scaled up beyond the lab to develop a more environmentally friendly method for treating water that has been contaminated by harmful algal blooms or cheap but effective filtration systems for the developing world.

"We could potentially use this readily available material to purify water before it even gets into Lake Erie.

There are engineering solutions that need to be done, but one of our dreams is to apply what we develop in our labs to provide safe drinking water," said co-researcher, Isailovic.