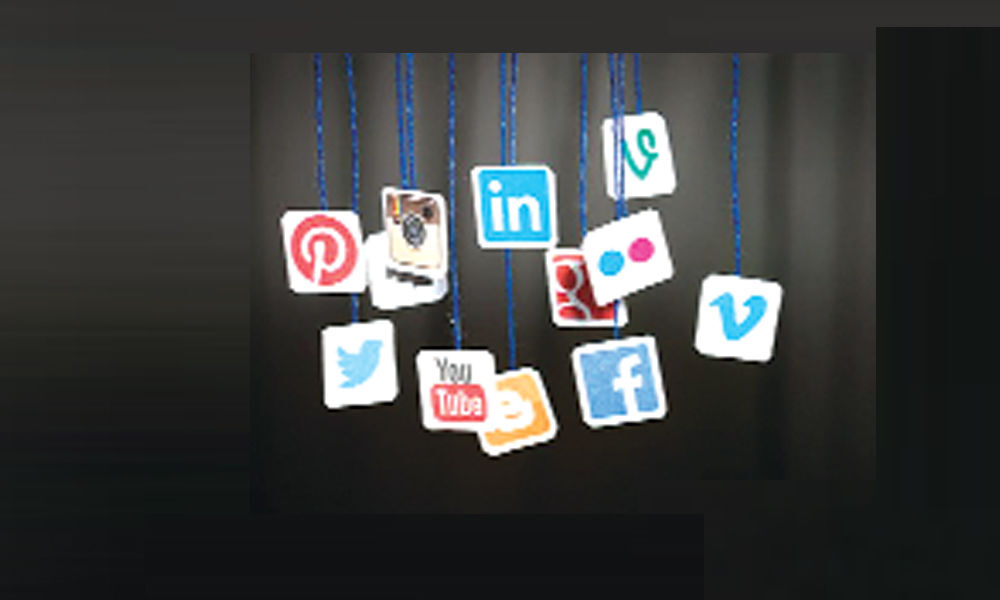 The Facebook livestreaming of New Zealand mosque shooting has brought to the fore a critical issue for the law enforcement agencies to deal with, as...

The Facebook livestreaming of New Zealand mosque shooting has brought to the fore a critical issue for the law enforcement agencies to deal with, as tech giants struggle to find a solution to pro-actively stop such incidents.Strapped with a GoPro camera to his head, the gunman broadcast graphic footage of shooting people via Facebook Live for nearly 17 minutes that was later shared in millions on other social media platforms.

The point here is not that the social media platforms removed the shooting footage from their platforms, the real problem is: Why couldn't they automatically catch the upload and re-uploads of such footage?

According to The Verge, exact re-uploads of the video will be banned by YouTube, but videos that contain clips of the footage have to be sent to human moderators for a review.

"Part of that is to ensure that news videos that use a portion of the video for their segments aren't removed in the process," says the report. The YouTube tool searches re-uploaded versions of the original video for similar metadata and imagery.

If it's an unedited re-upload, it's removed. If it's edited, the tool flags it to a team of human moderators, who determine if the video violates the company's policies, says The Verge. The real problem is that the YouTube's system is not built to deal with breaking news events. YouTube's tool takes "a couple of minutes, or sometimes even hours, to register the content" and catching live streams is nearly impossible for the algorithms to detect and act upon. This is not the first time livestreaming of a shooting incident has taken place on social media.

In January 2018, the family of a slain Cleveland man sued Facebook, alleging the social media platform could have done more to prevent his murder. The killing of Robert Godwin, Sr., 74, was recorded and made viewable on Facebook in April 2017.

Steve Stephens, the man who killed Godwin, announced his intent to kill someone on Facebook before killing him. Stephens later logged onto Facebook Live and described the attack.

In July 2016, a Facebook livestreaming showed three men listening to music inside a car in Norfolk, Virginia, being suddenly shot by a gunman. The video posted on Facebook by TJ Williams was viewed 1,634,815 times and is still available on YouTube.

In the same month, Antonio Perkins, 28, was shot in the head and neck in Chicago. The live video of Perkins showed him and a group of people talking before gunshots are heard. The video was posted on Facebook with a warning message about its graphic nature, according to media reports.

In July 2016, A Minnesota police officer shot and killed Philando Castile of African origin during traffic stop. Castile's girlfriend, Diamond Reynolds, took out her cellphone and started livestreaming on Facebook after the shooting. The video gathered over 2.7 million views before the stream disappeared from Facebook