They came, saw and conquered our hearts 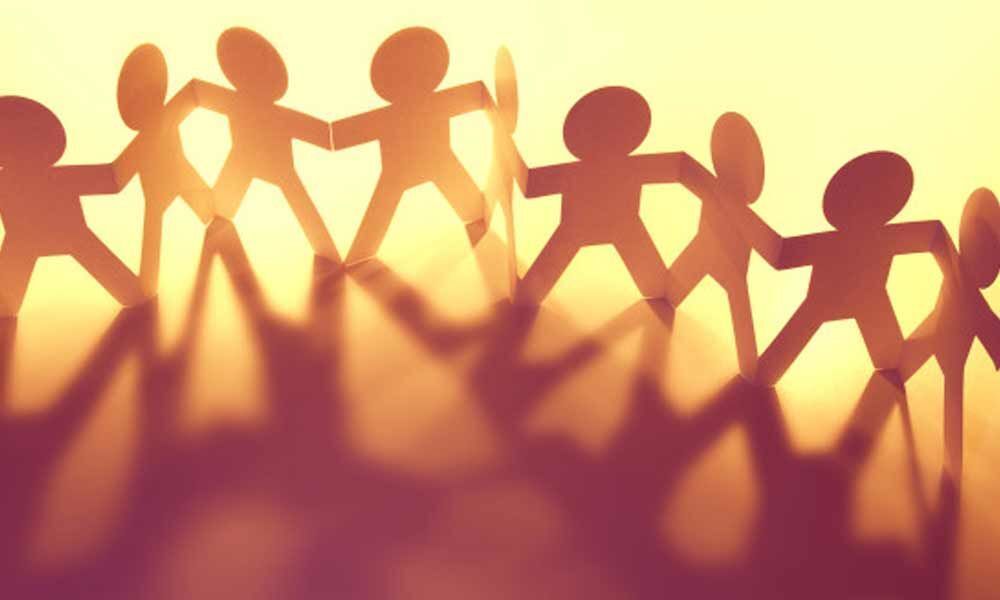 It was the time of Dussehra and the local Netravathi Mahila Mandal had arranged a grand celebration. My daughter had visited my home and I took her along to witness the festivities.

As the road to the venue was blocked due to the eternal road repairs going on in the city, I needed to park the four- wheeler in a congested lane. The festivities, which included the chanting of the holy Lakshmi Shobhane song in praise of Goddess Lakshmi and her consort Lord Vishnu, followed by the vibrant dandiya, and ending with a sumptuous high tea, were conducted with full fervour, and it was with renewed verve that we left the venue.

It was late evening as we made our way towards the car. Both of us were decked in finery and we gingerly made our way through the wobbly sidewalk, which had a tile missing here and there.

We seated ourselves in the sedan and I started the engine and moved it a foot forward, just a foot. The car slumped to the left and I found my daughter suddenly seated lower than me.

The engine whirred but the car would not budge an inch. I quickly switched off the ignition and jumped out to check what had indeed happened. I was shocked to see that the left front tyre had fallen into a deep ditch which had been left open with no warning sign near it.

It was more so that my daughter had sat on that very side. But due to good luck she was unhurt and cautiously stepped out from the driver's side.

It had grown dark, and for once my mind became numb as people were whizzing past on their vehicles unmindful of our predicament. It was my daughter Rukma who displayed remarkable presence of mind.

She stood as near as possible to the road and started shouting for help. Soon enough some passersby heard her cries and stopped by. But when they saw the mighty vehicle fallen into the ditch, they shook their heads gravely and opined that it needed a mechanical intervention to pull out the vehicle.

Even as they went away, some people in labourers' clothes, who surprisingly were passing by, stopped and enquired as to what had happened.

My daughter explained our predicament and I mouthed my request too, having found my tongue by then. The foursome got down to work, asked me to rev up the engine in neutral.

They then heaved and shoved until the tyre was lifted out of the ditch whereby I shifted gear and carefully reversed a few feet. Words fell short to express our gratitude to our benefactors.

They had toiled the full day and may have been dead tired. Yet they had displayed exemplary courage along with compassion, and helped a couple of strangers, perhaps believing that, "great opportunities to help others seldom come, but small ones surround us every day." We felt that it was indeed a divine intervention in the form of the good Samaritans.They came, saw and conquered our hearts