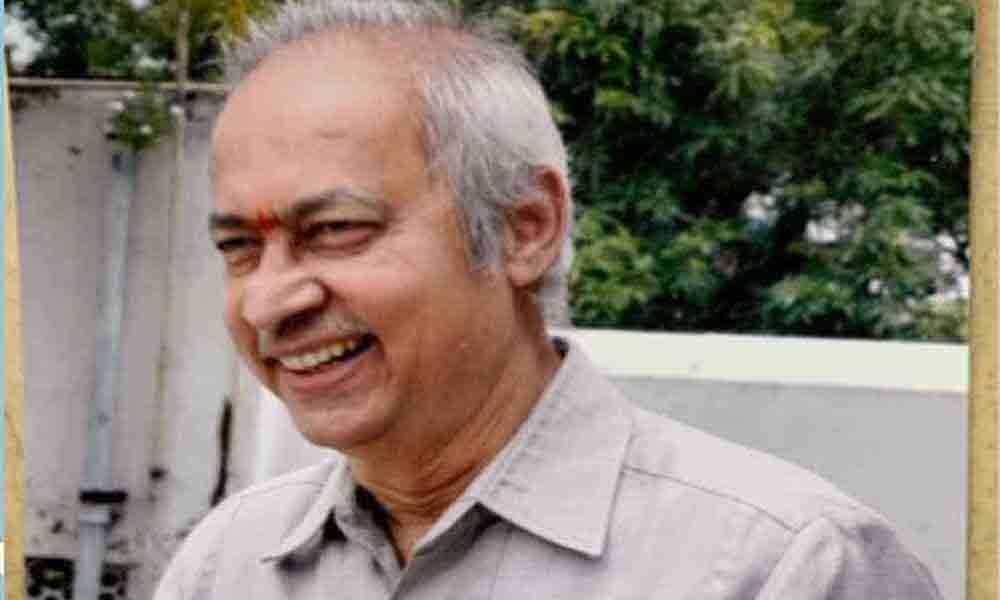 Most of the post- graduates concentrate on the civil service examinations. They may not be fully aware of the other examinations conducted by UPSC annually.

The Indian Economic Service (IES,ISS) is the administrative inter-ministerial and inter departmental civil service under Group A of the Central civil services of the executive branch of the government of India. The unique aspect of the service is that the cadre posts are spread across various departments and ministries of central government numbering more than 55. It is a highly specialized and professional service within the government of India catering to economic analysis and policy advice.

The IES was introduced by Prime Minister Jawaharlal Nehru for formulating and implementing economic policies and programmes in India. The initial steps towards formation of service can be traced to 1952. The cabinet in its meeting held on 12th February 1958 decided that two separate services should be formed; a Statistical service and other an Economic service. The Indian Economic service was constituted on 1st November 1961 and the Service rules were notified on the same date. The actual organization of service took place in 1964. The total authorized strength of IES cadres is 518. Controlling authority is Department of Economic affairs, (Economic Division)

Economic analysis and Economic administration are the main activities of this cadre.

The direct recruits undergo a comprehensive probationary training comprising various phases ranging from Foundation course (along with All India services and central services) to applied Economics at the Institute of Economic growth. The training porgramme also comprises various attachments with institutions of repute across the country. The training course also has international attachment with Civil service college, Singapore.

The highest post in this cadre is Principal Economic Advisor. There are 5 posts in the scale. The entry level is Assistant Director/ Research officer. At the SAG level there are 90 posts. Notable members of the service are I G Patel former Reserve bank Governor, Samar Ranjan Sen, Former Executive Director, World Bank, and RM Honavar , 6th Chief Economic adviser to Government of India. I G Patel as a Director of London school of economics was the first person of Indian origin to head a higher education institute in UK and was well known for his formidable intellectual powers in the select company of centrals and economic statesman such as "committee of thirty" set up by the former German Chancellor Helmut Schmidt. Patel was Governor of Reserve Bank of India from December1, 1977 to September 15,1982. He was a member of Indian Economic service and served Government of India.

Minimum of 20% in all the 6 papers are required. The examinations in General English and General Studies will be of graduate standard. Other four papers will be of post graduate standard. Candidates will be expected to illustrate theory by facts, and to analyze problems with the help of theory. They will be expected to be particularly conversant with Indian problems in the field of economics or statistics.

Candidates will be required to write an essay in English. Other questions will be designed to test their understanding of English and workmanlike usage of words. Passages will usually be set for summary or précis.

General knowledge including knowledge of current events and of such matters of every day observation and experience in their scientific aspects as may be expected of an educated person who has not made a special study of any scientific subject. The paper will also include questions on Indian polity including the political system and Constitution of India, History of India and Geography of a nature which the candidate should be able to answer without special study.

Candidates attempting for civils examination can also attempt this service. They will hold important key positions in policy making bodies of government including budget preparations. They are the policy makers of India.