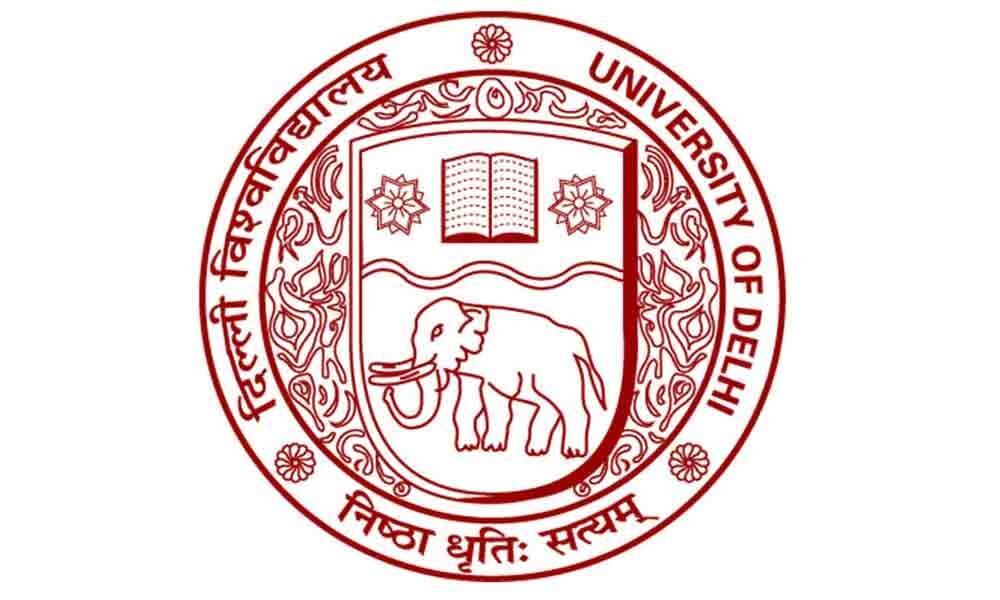 "This year, the reevaluation process has already started and the results will be out in a couple of days," said Professor Rajeev Gupta, Dean, Students' Welfare. The Central Board of Secondary Education (CBSE) had written to Delhi University to align their admission process with the preponed result schedule of the class 12 board examination.