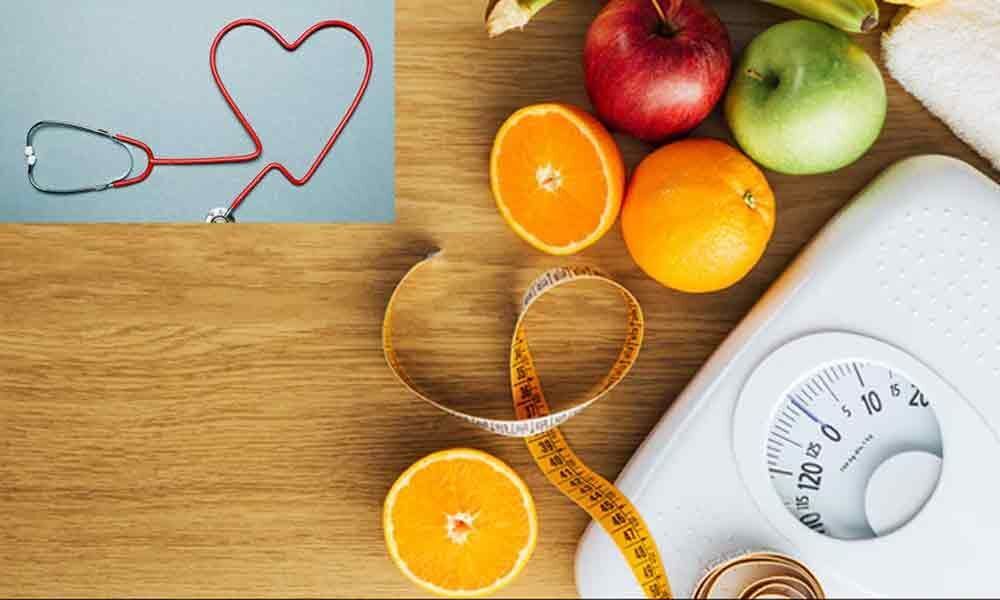 Even in healthy adults cutting about 300 calories daily protects heart.

Washington: If you think you don't need to cut calories just because you have a few extra pounds or are healthy, then take note! Even in healthy adults cutting around 300 calories a day significantly improved already good levels of cholesterol, blood pressure, blood sugar, and other markers, suggests a study. The study was published in the journal 'The Lancet Diabetes & Endocrinology'.

The trial, part of an ongoing project with the National Institutes of Health continues to build on the researchers' hypothesis that it's not just weight loss that leads to these improvements, but some more complex metabolic change triggered by eating fewer calories than what's expended.

"There's something about caloric restriction, some mechanism we don't yet understand that results in these improvements. We have collected blood, muscle and other samples from these participants and will continue to explore what this metabolic signal or magic molecule might be," said William E. Kraus, the study's lead author.

For the first month of the trial, participants ate three meals a day that would cut one-fourth of their daily calories to help train them on the new diet. Participants were asked to maintain the 25 per cent calorie reduction for two years. Their ability to do that varied, with the average calorie reduction for all participants being about 12 per cent. Still, they were able to sustain a 10 per cent drop in their weight, 71 per cent of which was fat, the study found.

There were numerous improvements in markers that measure the risk of metabolic disease. After two years, participants also showed a reduction in a biomarker that indicates chronic inflammation which has also been linked to heart disease, cancer, and cognitive decline.

"This shows that even a modification that is not as severe as what we used in this study could reduce the burden of diabetes and cardiovascular disease. People can do this fairly easily by simply watching their little indiscretions here and there, or maybe reducing the amount of them, like not snacking after dinner," said Kraus.