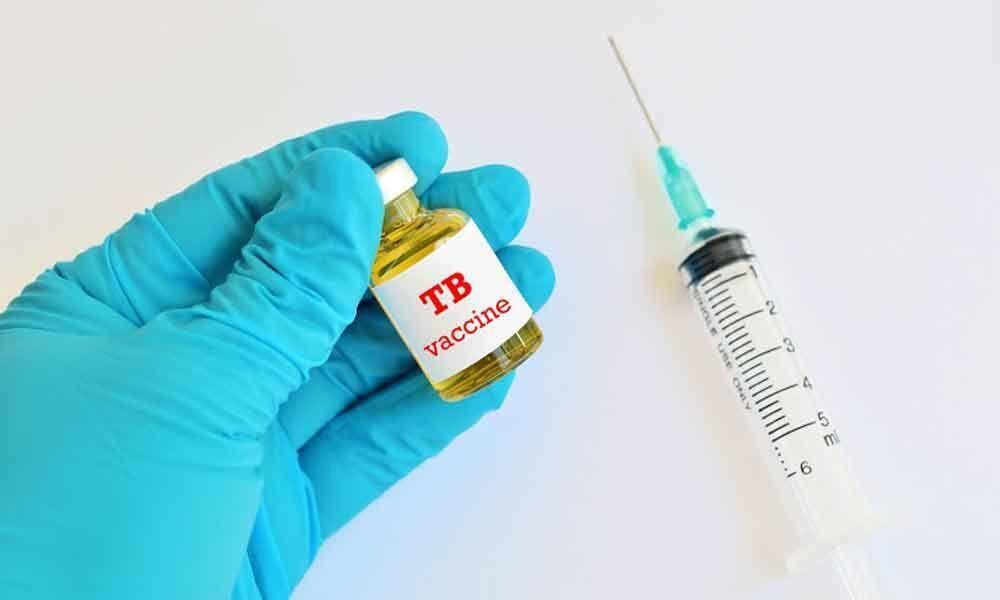 Published in the Journal of Medicinal Chemistry, the early-stage vaccine was shown to provide substantial protection against TB in a pre-clinical laboratory setting.

"Tuberculosis is a huge world-wide health problem. It's caused by a bacteria that infects the lungs after it's inhaled, is contagious and results in approximately 1.6 million deaths per year globally," said study co-author Anneliese Ashhurst, who is affiliated with both the Centenary Institute and the University of Sydney.

The research programme targeting the deadly disease took over five years of effort to be implemented.

A team of scientists created the advanced synthetic TB vaccine and have now demonstrated its effectiveness using mouse models.

Two peptides (small proteins), which are normally found in tuberculosis bacteria, were synthesised and then bound extremely tightly to an adjuvant (a stimulant) that was able to kick-start the immune response in the lungs.

"We were then able to show that when this vaccine was inhaled into the lungs, it stimulated the type of T cells known to protect against TB. Importantly, we then demonstrated that this type of vaccine could successfully protect against experimental airborne TB infection," Ashhurst said.

"The important thing is that the vaccine actually gets to the lungs because that's where you first see TB. Ultimately, we would love to see a form of this vaccine available for use in an easily inhaled nasal spray which would provide life-long TB protections," said researcher Warwick Britton.