Laylat-ul-Qadr - The Night of Power 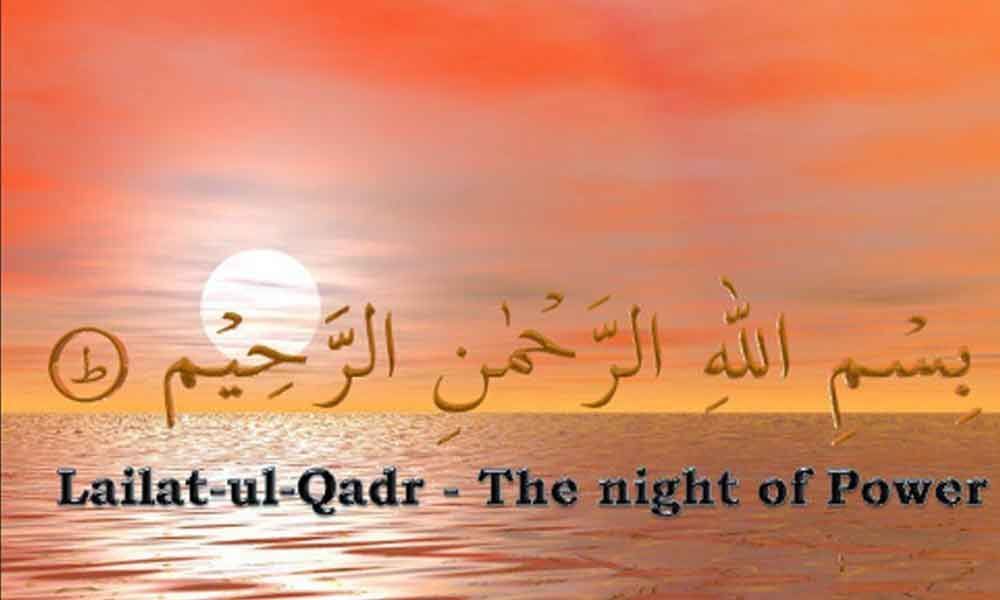 Authentic hadiths say Laylat-ul-Qadr happens in the last 10 days of Ramadan (in an odd night).

The night of Decree is better than a thousand months" Quran (97:3).

The night of Laylat-ul-Qadr, the Night of Decree in Ramadan is of great significance. The first verses of the Holy Quran were revealed to Prophet Muhammad on this divine night. Angels descend in this night. This night is better than a thousand months. When you do good deeds on this night, it's equivalent to the good deeds you did for almost 1000 months or 83 years. Don't miss it! 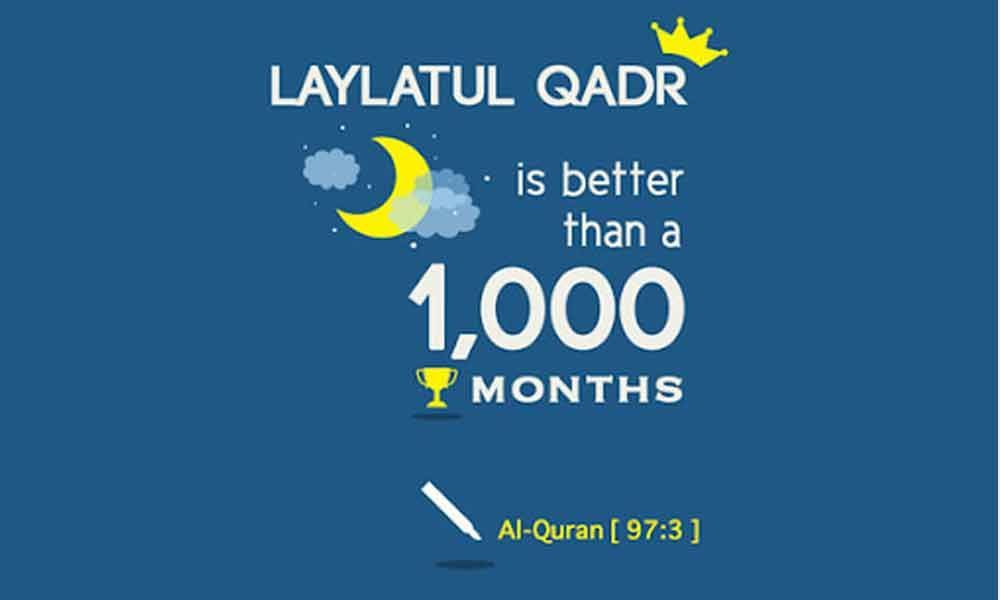 I remember my paternal grandmother describing the holy night as the most pleasant one; she said it would be neither hot nor cold. She made us believe that trees and even buildings would bow to the ground as if they are in prayer during the great night.

Authentic hadiths say Laylat-ul-Qadr happens in the last 10 days of Ramadan (in an odd night). There is a strong scholarly opinion that it is mostly on 25th, 27th or 29th night of the Ramadan. Muslims take the chance to double up their prayers during the last 10 days of the holy month.

People also perform the umrah during these last 10 days. Umrah packages during this month will cost as much as Haj package.

Observe these activities during Lailatul Qadr

♦ I'tikaf in the Masjid

♦Special Dua recommended by our Prophet

O Allah, You are Most Forgiving, and You love forgiveness; so forgive me 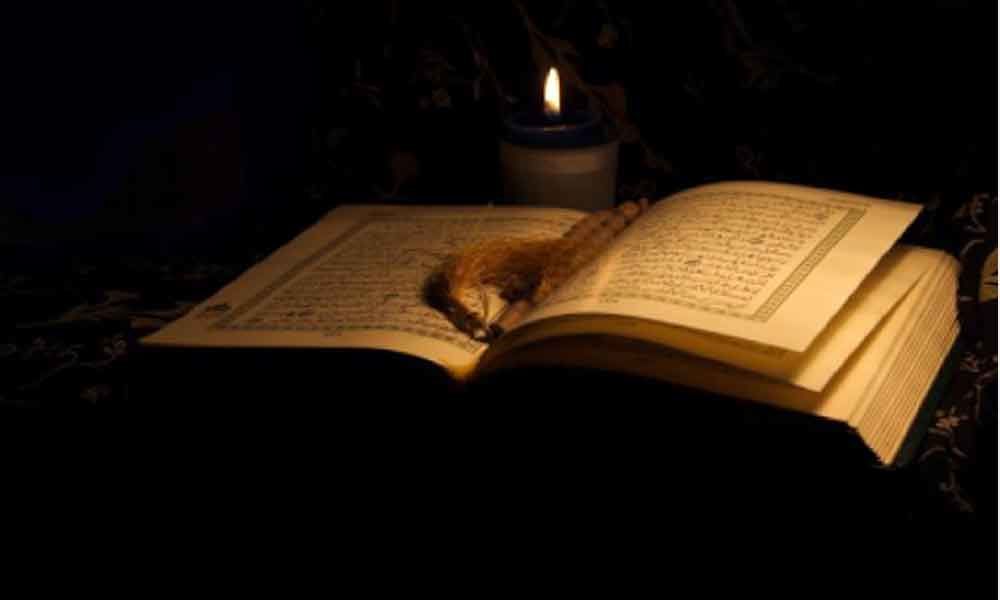