Goal of religion is to purify the mind 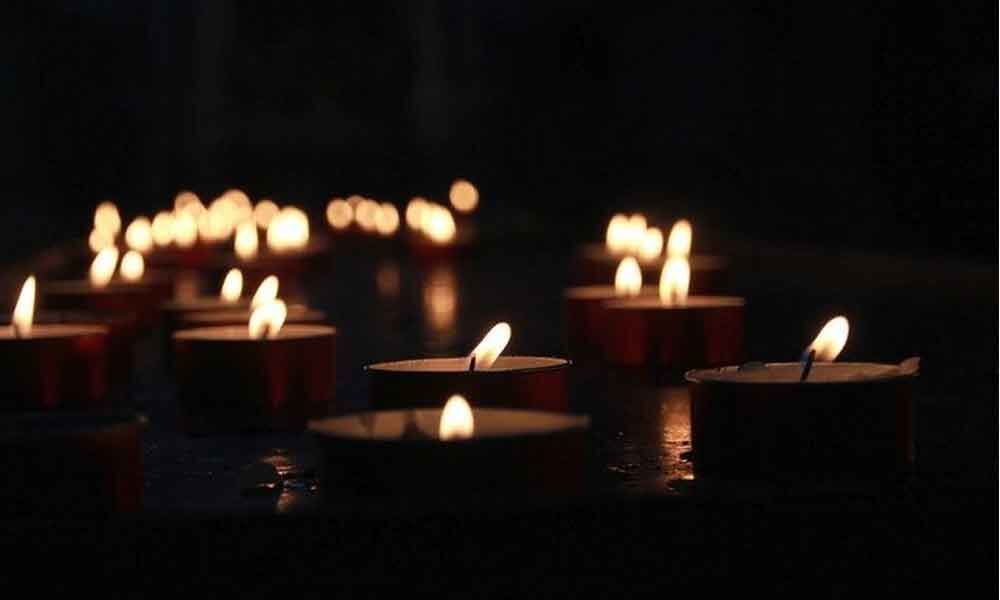 The entire cosmos exists in a state of mutual dependence and support.

The entire cosmos exists in a state of mutual dependence and support.

Living in accordance with this principle of universal harmony is what is known as dharma.

A man sits with a candle in front of his house at night. A sudden wind blows out the candlelight. It is only then that his eyes are opened to the beauty of the smiling full moon and the cool moonlight.

Similarly, when we give up our selfishness, the bliss we receive in return is great.

We should strive to reach a state in which we are able to view all beings of the world, both animate and inanimate, as a part of our own Self.

Just as the right hand reaches out to aid the left hand when it is injured, the ability to feel the sufferings of all beings as our own, and an intense yearning to comfort them, should awaken within us.... The goal of all religions is one — purification of the human mind.

To overcome our selfishness, to love and serve our fellow beings, to rise to the level of universal consciousness — these goals are common to all religions. The core of religion is to foster these human values and awaken the innate divinity in people.

Though the founders of all religions realised and practised the noblest ideals in their lives, their followers have often failed to live up to those ideals.

Instead of focussing on the essence of the religious principles of love and compassion, we focus on the external rituals and traditions, which vary from religion to religion.

That is how these religions, which were originally meant to foster peace and a sense of unity among us, became instrumental in spreading war and conflict.

If we are willing to abide by the essential principles of religions, without being overly concerned about their external features and superficial aspects, religion will become a pathway to world peace....

Suppose a person has to cross a river by boat. Upon reaching the other shore, the traveller has to leave the boat and move onward. If he insists on clinging to the boat, his progress will be hampered.

Similarly, we have to give more importance to the goal of religion and not be attached to the means. Religious leaders must stress the inner essence of religion and urge people to practise the ideals found there.

This will help to resolve conflicts. We should remember that religion is meant for humanity, and not humanity for religion.

Many religious practices cater to the needs of the times in which they came into being.

While dealing with the problems of this modern age, we should be prepared to re-examine those practices and make changes in accordance with the times we are living in now.

No religious leader or saint has ever said that love and tolerance are to be offered only to the believers in one's own religion.

They are universal values. What the world needs today is not religious propaganda, but the focus on helping people to imbibe the essence of religion.