There is no such thing as 'independence' 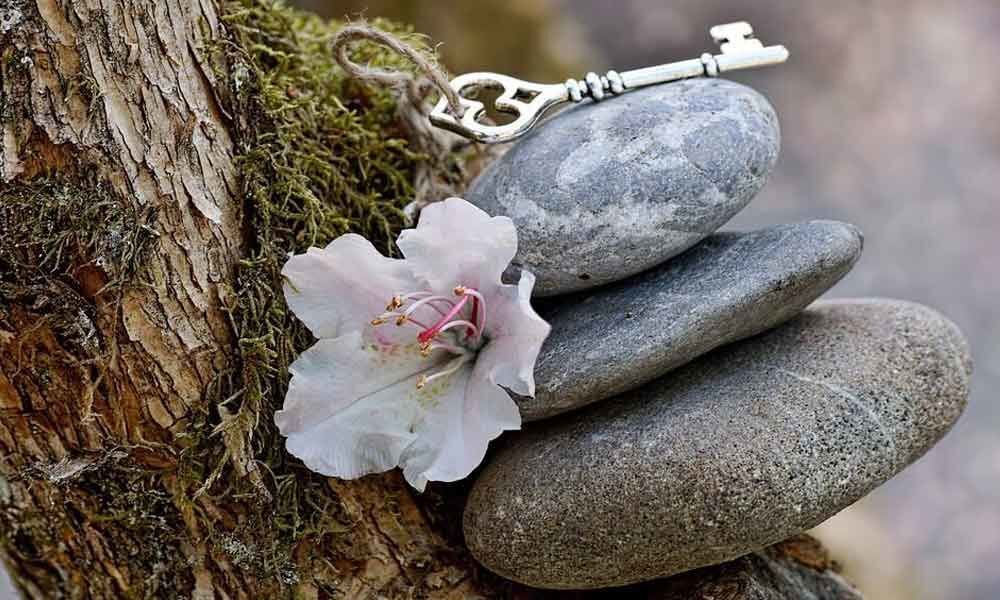 The body is dependent on the whole of creation. In society, somebody has to make clothes, produce electricity, drill for oil

The body is dependent on the whole of creation. In society, somebody has to make clothes, produce electricity, drill for oil.

The body cannot be independent of the world. For the body, dependency is absolute. Most people are not aware of their limitations and dependency.

Looking for independence, often, you get stuck in the ego and become more miserable. Independence cannot be achieved unless you start moving from within.

On one level, dependency is a harsh reality. On another level, it is an illusion because there is nothing else but the Self. It's only when you don't feel oneness, belongingness, that you want independence.

When the sense of belongingness is not well founded, then there is a volatile state in the life of a seeker. Then the ego finds some excuse to revert to smallness.

It is not yet totally soaked in the totality of knowledge. As it is not used to it, the mind finds every little excuse to revert back to the ego and to be aloof and independent and separate and it would find any small fault and blow it out of proportion.

Be aware of these tendencies and come what may, be strong in the commitment to Satsang, to the Path.

Freedom from bondage is independence. We should understand bondage. There are two types. One is a 'raksha' bandhan. A bondage of love. The other kind is that which makes us feel suffocated. That which suffocates, and stops growth is bondage.

Our country became free from foreign rule, and people thought we're independent now. But slavery hasn't ended now. Until we respect ourselves, our culture, our capabilities, we cannot consider ourselves independent.

We must be financially, socially, intellectually independent. On top of all this, there is an inner independence.

The degree to which we feel happy and content within ourselves, to that extent we can call ourselves free. Only one with inner strength can call oneself free. Have we attained freedom from our negative emotions and thoughts like jealousy and hatred?

Are we free from our small-mindedness that doesn't have compassion or love?

We should endeavour to make our minds independent of cravings and aversions. Disliking someone is not independence. We are all interdependent. We are dependent on each other.

Now we have to fight for a different kind of freedom. Freedom from ignorance, from impurity, both inside and outside. Ignorance can be uprooted only with spiritual knowledge and literacy.

We need confidence. With confidence, we can create wealth and improve productivity. Everyone should get active and do something creative.

When we get rid of lack, ignorance and impurity, then we're truly independent. Let us bring a wave of happiness in the country. Only then we can reap the benefits of independence.