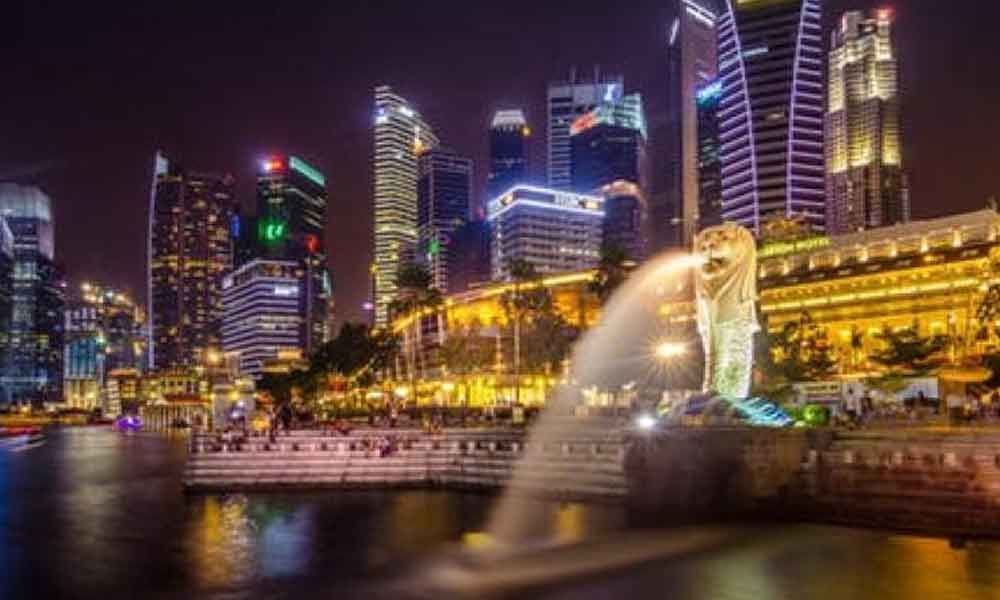 'Roadshows in 8 cities to attract tourists to Singapore'.

"The STB has organised an eight-city roadshow, together with close to 45 Singapore tourism stakeholders, in Thiruvananthapuram, Hyderabad, Madurai, Kolkata, Rajkot, Guwahati, Nagpur and Jalandhar," the Board offical told reporters here.

Director (South Asia) of STB Adrian Kong explained to the media their marketing strategy and upcoming plans for the India market.

"The trade engagement roadshows are themed "Growing Connections, Achieving Together" and would present the latest attractions in Singapore tourism. Our new offerings include Passion tours, Jewel Changi Airport, Rainforest Lumina and many more," Kong said.

Singapore received 1.44 million visitors last year from India, he said, adding they have crossed the one-million mark for the fourth time in a row. The roadshows would include key stakeholders from Singapore, representing hotels, airlines, integrated resorts, attractions, destination management companies and cruise operators.

STB India, Middle East and South Asia regional director G B Srithar said India is an important source market for Singapore and the board has been steadfastly engaging travellers through travel trade and media partnerships.

"Last year, India retained its position as the third largest source market for Singapore in terms of visitor arrivals," Srithar said. During the roadshows, Scoot, Silk Air and Singapore Airlines would be announcing special fares for Indian travellers to Singapore.