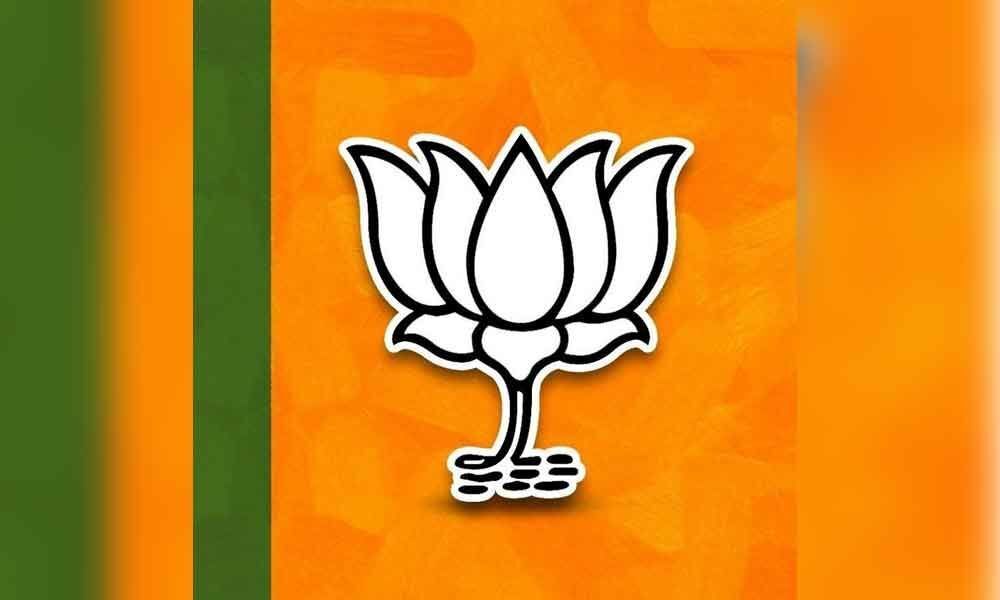 Out on bail for the past two years, the Hindutva hardliner was discharged by a court of charges under the Maharashtra Control of Organised Crime Act (MCOCA) in the 2008 case, but she is still facing trial under the Unlawful Activities (Prevention) Act and sections of the IPC pertaining to murder and criminal conspiracy.

The BJP seems to have been emboldened by the recent acquittal of Swami Aseemanand and three others in the 2007 Samjhauta Express blast case. The accused had walked free as the National Investigation Agency (NIA) failed to establish their role in the blast that killed 68 people, mostly from Pakistan, on the cross-border train near Panipat.

The shoddy probe had prompted the NIA special judge to observe that a dastardly act of violence remained unpunished for want of 'credible and admissible' evidence.

Nevertheless, the verdict provided the BJP with ammunition to accuse the Congress of maligning the entire community by 'propagating a false story of Hindu terror'.

Even in the Malegaon case, the NIA filed a charge-sheet giving the clean chit to Pragya and three others, saying that it had found no evidence against them and they should be discharged. The NIA court, however, had refused to grant relief to the radical leader.

The ruling party is in no mood to hold the leading investigation agency accountable for its lapses or wait for the final judgment. Instead, it has chosen to take the matter to the 'people's court' by pitting Pragya against a known RSS-baiter.

Having picked a controversial nominee, the BJP can no longer take the moral high ground.