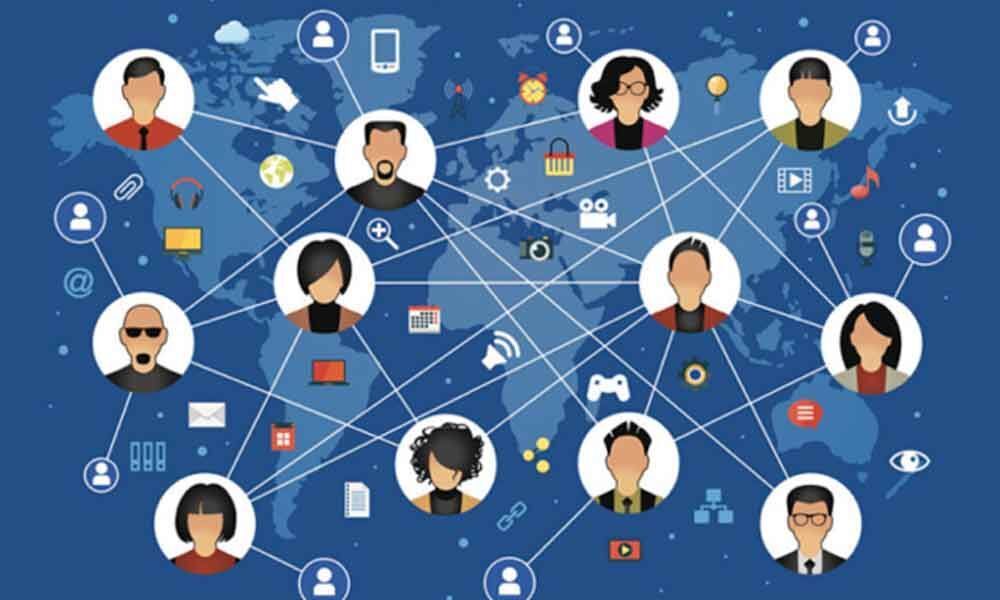 India’s is sure on a “dangerous discourse” but however, the online world had given a voice to people who were once outsiders

India's is sure on a "dangerous discourse" but however, the online world had given a voice to people who were once outsiders.

Small, regional parties are live-streaming rallies in "remote parts of north India"; memes are satirising "how idiotic and self-obsessed Narendra Modi is"; and people are using the internet to loudly ask why India's caste hierarchies held them back so much.

But then there is the flipside. In that context, it was perhaps not surprising that Modi was is leading "an elite revolt against the kind of advances that have happened in the past five or six decades, whether it's the rights of minorities, so-called lower castes, or women".

The fact that he and the BJP are using the most modern means of communication to do so is an irony evident in the rise of conservatives and nationalists just about everywhere. This, then, is an Indian story, but it chimes with what is happening all over the planet.

With the help of as many as 900,000 WhatsApp activists, the BJP has reportedly collected reams of detailed data about individual voters and used it to precisely target messages through innumerable WhatsApp groups.

A huge and belligerent online community known as the Internet Hindus maintains a shrill conversation about the things that its members think are standing in the way of their utopia: Muslims, "libtards", secularists.

There are highly charged online arguments about Indian history, often led by the kind of propagandists who never stand for office and thus put themselves beyond any accountability.

Thanks to the Indian equivalent of birtherism, there are also claims that the Nehru-Gandhi family, who still dominate the Opposition Congress party, have been secret followers of Islam, a claim made with the aid of fake family trees and doctored photographs. What a pity?