Judiciary should clear the air 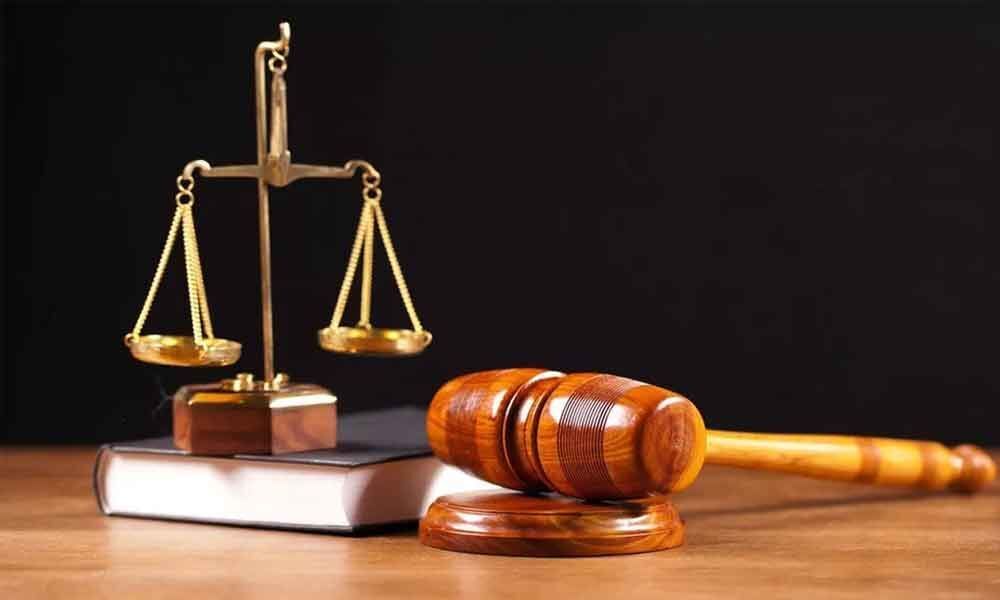 Justice Gogoi described the sexual allegations levelled against him a former employee as ‘unbelievable’.

Justice Gogoi described the sexual allegations levelled against him a former employee as 'unbelievable'.

In an unusual hearing held on Saturday, he said the independence of the judiciary was under a 'very serious threat' as some 'bigger force' wanted to 'deactivate' the CJI's office.

He has talked of his 20-year career as a judge, his paltry bank balance and asserted, "I will sit in this chair and discharge my judicial functions without any fear."

However, it's important for the judiciary to clear the air. The institution's credibility is at stake.

As per the Supreme Court verdict in the K Veeraswamy case (1991), no criminal case can be registered against Supreme Court and High Court judges unless the CJI is consulted in the matter.

It is very easy to hurl accusations at people of stature, so the charges have to be diligently examined before tarnishing the reputation earned over decades of hard work.

But at the same time, due process of law, upholding the highest principles of probity, should be followed by the CJI by not getting involved in his own case.

And if the allegations are found to be false, the attempt to malign the CJI must be dealt with strictly.