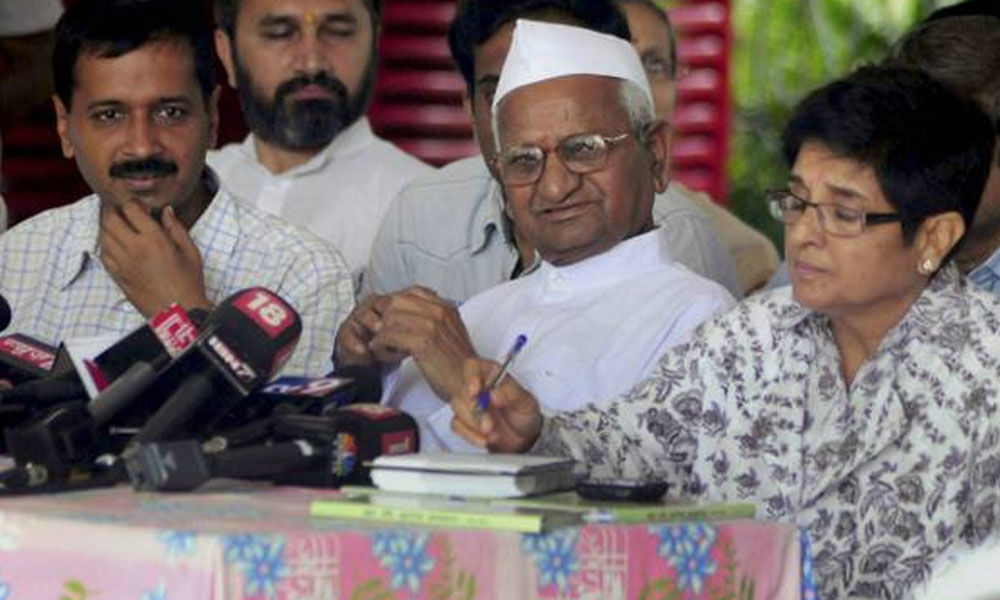 After all the din and hullabaloo, we finally have the beginnings of an operational Lokpal. It took a long time, but augurs well for the protection of...

After all the din and hullabaloo, we finally have the beginnings of an operational Lokpal. It took a long time, but augurs well for the protection of our democratic institutions. The expected announcement of Justice Pinaki Chandra Ghose as the first Lokpal will, hopefully, set to rest all earlier controversies and delays. It is a heavy cross that Justice PC Ghose will have to bear. He certainly has all the right credentials but can there be any ducking of the question if the "system" will enable him to deliver what he might seek to achieve.

Let us hope that the Lokpal at least partially achieves the potential of its creators. In my opinion, it would depend entirely on the personality, evolution, conduct and leadership of its founder chairman. Justice Ghose has had a non-controversial tenure in the judiciary and is blessed with both talent and temperament. I am sure he realises that the post of Lokpal chair is much more than the judicial roles he has satisfactorily fulfilled thus far. Mr Justice Ghose merits all our good wishes. He has promises to keep…

The Lokpal Bill was a key issue of 'India Against Corruption' (IAC), an anti-corruption movement (led by Shri Anna Hazare and accompanied by Mr. Arvind Kejriwal and Ms. Kiran Bedi) which emanated in 2011 as one of the India's biggest campaign striving for stricter laws against the charges of corruption.

Though the idea of having a Lokpal Bill succumbed to get much gravity for a longer duration, it obtained enough heat to give a nationwide recognition to Mr. Kejriwal and Ms. Bedi to set foot in the political arena. But one wonders why none of them ever negotiated the bill in their party's agenda. So now the India's first Lokapal has been selected, one hopes for an acceleration in the crackdown of corruption.