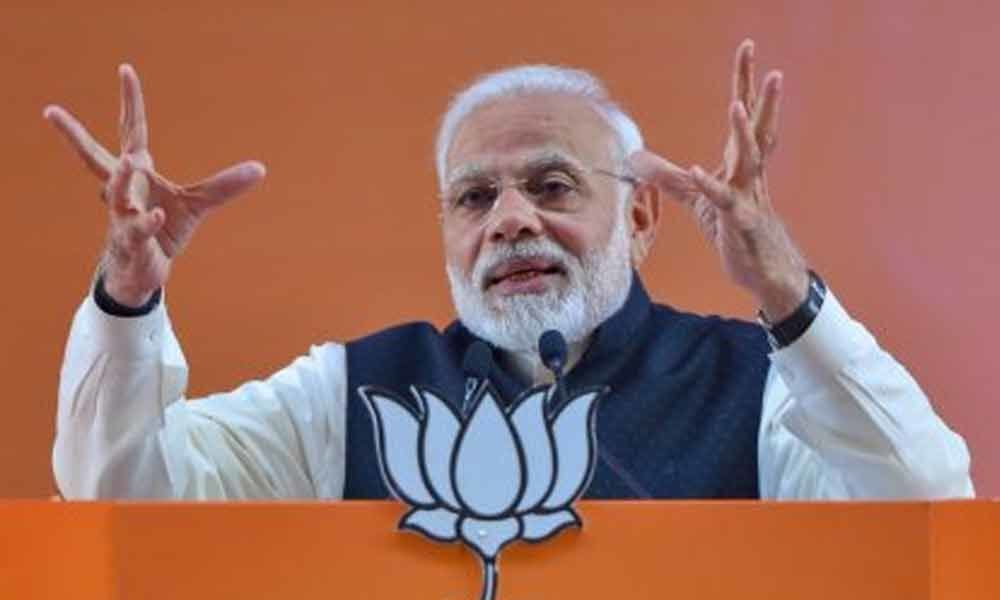 Modi's prospects for re-election will depend upon many factors and perception of people on Modi's performance as prime minister. On analysis of data,...

Modi's prospects for re-election will depend upon many factors and perception of people on Modi's performance as prime minister. On analysis of data, the economic growth and taxation have risen while inflation and the fiscal deficit have fallen during the Mod's first term as Prime Minister.

The central and state fiscal deficits have come down from 6.7 per cent of GDP over 2013–14 to 5.9 per cent over 2018–19. As a result of various tax reforms such as the goods and services tax launched in July 2017 and better compliance, the tax-to-GDP ratio has improved considerably too.

India has also improved its standing in ease-of-doing-business rankings by 65 positions in four years. It is currently 77th among 190 countries. Economic growth has been inclusive for all sections of society — development is now a people's movement in India.

Whether this economic performance is sufficient for the electorate to grant Modi a second term in office will be clear in a few months.