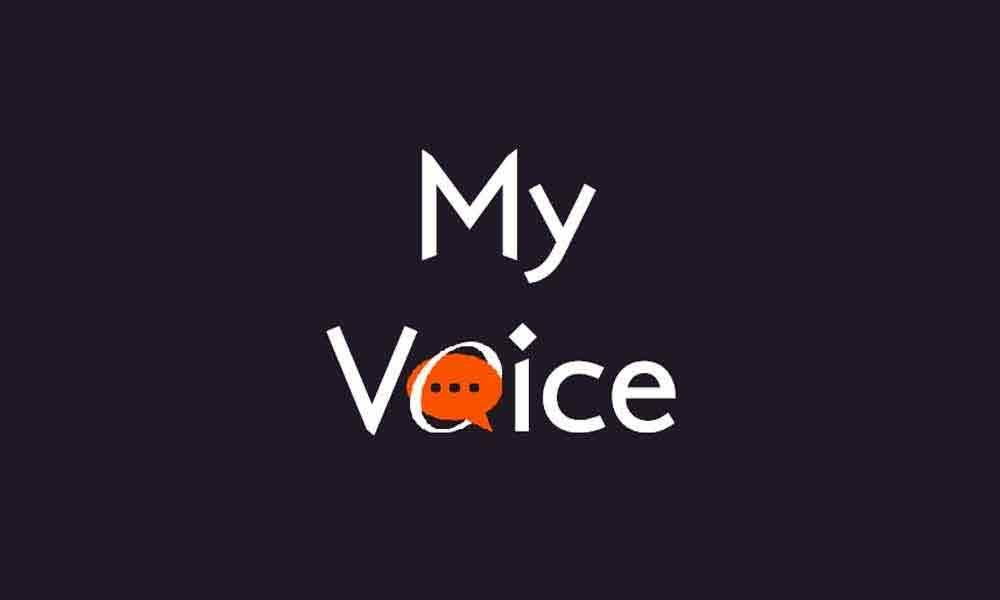 It is distressing to watch TVs nowadays. Akash Vijayvargiya, a first-time MLA whose father is the Bengal BJP minder and a national general secretary of the party, was caught on camera attacking the Indore civic official, who was part of a demolition drive, with a cricket bat and hitting him twice on the leg.

The attack happened in full public view and in front of the police. While Akash was finally arrested and denied bail, the incident clearly exposes VIP culture where politicians feel they can get away with anything.

Unfortunately VIP arrogance isn't confined to a single party. As soon as they are elected, many politicians and their children allow power to go to their heads. This needs to change and politicians must be held to account if they break the law.

As on today ,Akash has been booked. But the party will not take any action against his father. After all, he is one of the brains behind BJP's Bengal gains. The party is not in a mood to topple the applecart ahead of 2021.Even if the fruit may rot.

US should act fast

The other day I had watched dumbfounded on the news channel Al Jazeera the series of reports on the plight of the people migrating to America from their homeland of Mexico.

Every scene shown on that TV and each report that unfolded had pinpointed the realities and difficulties facing such migrant workers as Mexicans.

Walking on the road, traversing the rough terrain with personal baggage, being exposed in the open tents and eating unhealthy diet are some of the daily conflicts endangering the migrant people from Mexico.

Maybe, lack of love and support, illiteracy, unemployment and agriculture crisis might have played havoc with their life. Both America and Mexico should seriously look into these issues that will break into major humanitarian crises that will in turn disturb America, economically and politically.

The human resources are the greatest assets and they should be engaged in a proper way. Likewise, the USA and Mexico should try to resolve the migrant crisis balancing the economic crisis, creating the local jobs and strengthening the agriculture to greater extent.

The final yet interesting point is that these two countries boast so many people and farm experts in agriculture field.

Paying a price for greed

This has reference to your editorial on "Parched Chennai, an eye-opener to all' (Jun, 27). What are all you have said in your editorial is true. There are three big rivers, five wetlands and six forest covers in the city.

The city has many water bodies, temple tanks and many pieces of marshy lands. But they are all poorly maintained or not maintained at all. The lakes remain desilted for years together, not to speak of encroachments.

Rainwater harvesting was a total failure among the people and lack of awareness resulting in huge loss of rainwater. Also, the indiscriminate drawing of groundwater by unauthorised people with the sole aim to make easy money in on the increase.

Factories in and around the city draw ground water indiscrminately. It has resulted in depletion of groundwater level to more than 10 to 15 meters.

As a result, even in 1000 feet deep bore wells there is no trace of water. Recycling or desalination plants of water are conspicuous by their absence.

So the people themselves are the losers and suffers now. This should be an eyeopener to people of all cities and all governments should take a note of itt.

Water bodies and rivers should be maintained properly. Or else it will be a herculean task for the future generation to get potable drinking water.

The video report showing Karnataka CM ranting at some protesters in a village in Raichur is really shocking and doesn't fit for a leader.

The very purpose of Karnataka CM HD Kumaraswamy's 'village stay campaign ' has simply turned futile with his rough attitude and ranting at the employees of Yermarus Thermal plant and Hutti gold mines who protested against him regarding pending pay and work conditions.

The CM rudely threatened the protesters with a lathi charge and ranted not to expect him to solve the problem as they voted for Modi ! He further said they don't deserve any respect. The incident is not one that befits a state's CM.

It's really shocking to see a leader who is on a 'feel the common man's pulse campaign ', staying in villages and gaining the villagers confidence by listening to them and solve the problem turning out unsympathetic to some people who wanted the CM to mitigate their woes.

The incident has cast an air of doubt regarding the leaders ' village stay program ' which many call is just a stunt to be in the limelight and deflect the attention of the people away from various problems the alliance government is facing in Karnataka.

Dipa Sinha's writeup "Children have the right to eat eggs, onions and garlic" (June 26) deeply scans the entire matter, pointing out the ironies/inconsistencies of the issue.

The revelation that the upperclass elite is trying to impose its own religious/food beliefs on malnourished children is emphatically questionable for concrete reasons.

In secular democracy, an elected government is the unique ascendancy and the religious liberty is purely a concession from the regime.

Consequently, religious satraps have no Constitutional right to demand for implementation of any faith related customs in the society.

Withal, a democratic reign can exercise its unassailable power conferred by the Constitution against anybody including religious organisations, for violation of basic rights of people, guaranteed in the Constitution.

Midday meal scheme is sponsored by the government and no sacred associations are entitled to interfere in the system to protect their theistic interests.

Denial of eggs, onions and garlic to children for religious reasons and offering of cooked food first to Gods/Goddesses etc owing to spiritual reasons are disgraceful to our secular democracy.

Simultaneously, such religious rituals are also unacceptable due to secular nature of our democracy and as also atheists denounce such customs for conspicuous causes.

Inculcating religionism/casteism in our immaculate kids will generate chagrins among them, ultimately puncturing the religious/communal harmony of the country, in the long run.

After all food is the sole panacea to mitigate hunger and incontrovertibly such anachronistic religious ideologies cannot eliminate deprivation.

The Union/State governments need not hesitate to apply its Constitutional authority to contain all the anti-secular bodies, failing which, our country would be dominated by theocratic mandarins, sooner or later.