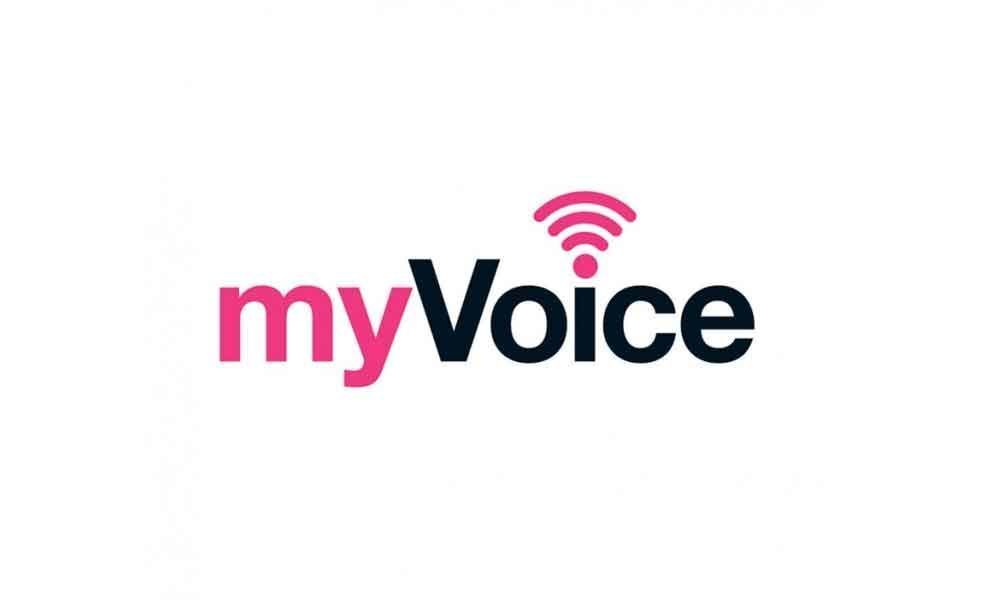 Brilliant Ben Stokes played the innings of a lifetime to pilot England to a miraculous one-wicket victory over Australia in the third Ashes Test at Headingley.

The ICC Cricket World Cup hero once again proved to be the saviour for his side scripting a stirring unbeaten century and putting on an unbelievable 76 with last man Jack Leach without being separated. After a dismal 67 all out in the first innings, few gave England any chance of chasing down 359 to win.

The Kangaroos who would have retained the Ashes had they won, paid dearly for dropping Stokes, missing a run-out chance when Nathan Lyon failed to gather a throw to run Leach out and finally squandering a review.

Stokes' marvellous innings punctuated with some breath-taking shots will go down as one of the finest ever in the annals of Test cricket.

It is a pity that Modi- led BJP had at last succeeded in seizing Reserve Bank of India's hard earned profits accumulated over seven decades in a casual manner with out any concern on country's economy (Rs. 1.76 lakh cr RBI bonanza for Modi govt., August 27).

The move is in contrast to the repeated claims of the BJP that the Congress did nothing to the nation during latter's tenure. While P V Narasimha Rao government, despite not having clear majority could bring country's economy on track with the support of Manmohan Singh and other economists, present Modi government seems to be taking the country to crisis.

Today country is badly in need of self less intellectuals but not adamant politicians.

The Amazon rainforest is home to more than 30 per cent of all species and is the most bio-diverse tract of the world. The impact of this raging fire will be known only later.

We need to put a pause on our greed and focus on conserving nature. If the exploitation continues, we will lose our rainforests within 30-40 years. The entire world needs to pay attention to this global crisis.

Prime Minister Narendra Modi's call to make India plastic-free must be acted on and earnestly at that. The concerted efforts we make must be twofold; safe disposal of accumulated plastic waste and prevention of reckless plastic use.

Used plastics inevitably either accumulate in landfills or the natural environment or enter the oceans. It is a frightening prospect that there will be more plastic than fish in the sea by 2050.

The problem with plastic is that much of it is not biodegradable like paper and wasted food and it takes over 400 years to decompose and causes irreversible damage to the eco-system.

Birds and animals on land and fish and sea birds in oceans mistake fragmented or broken-down plastics for food and ingest them and risk death and die in case they fill their stomachs.

We should also be alarmed at the likelihood of ingested plastic working its way into the food chain. We can no longer delay solving the problem of plastic pollution.

Discarded plastics, mainly single-use items such as plastic carrier bags, bottles, wrappers and drinking straws make a fair chunk of heaps of garbage found almost everywhere. We are so used to the plastic piles that they are not an eyesore with us. But then they make a statement about how we live in a throwaway society.

Nothing short of a mass movement involving all people is needed to do the clean-up successfully. Meanwhile, they should be warned of the hazards of open air burning or incineration of plastic trash.

To mitigate the problem people should be made aware of the harmful effects of plastics and dissuaded from using throwaway plastic products in their daily life.

They should be persuaded to use a 'bag for life' and a non-plastic reusable bottle and sip drinks straight from the glass, albeit unfashionably.

PV Sindhu's win at world championship is not only a moment of pride and happiness for India, but also a moment to reassert that our girls can do equally well in sports.

The ace Indian shuttler has earned plaudits by becoming the first Indian to win the World Championships.

Sindhu avenged her defeat at the hands of the Japanese opponent at Glasgow two years ago.

The jinx of losing in 2017 and 2018 to Nozomi and Carolina Marin, respectively, has been broken. Her gold will glitter for a long time to come.